You are using an out of date browser. It may not display this or other websites correctly.
You should upgrade or use an alternative browser.
Overview Gallery (25) 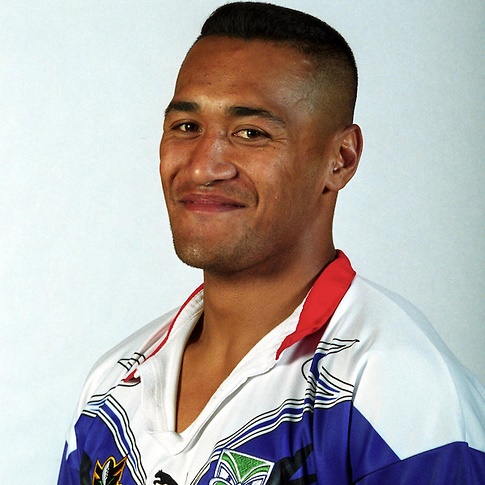 Manuel played for the Warriors for two seasons, winning the Rookie of the Year award in 1999. In 2000 he represented the New Zealand Māori at the World Cup. He then spent two years at Canberra which were much less successful. Mid way through his first season he was injured in a collision with Lesley Vainikolo in training and he spent much of his second year in reserve grade.

He then returned to New Zealand to play for the Hibiscus Coast Raiders in the Bartercard Cup before a swansong season in Australia with the Central Comets. However after only six games he was diagnosed with arthritis and forced to retire.