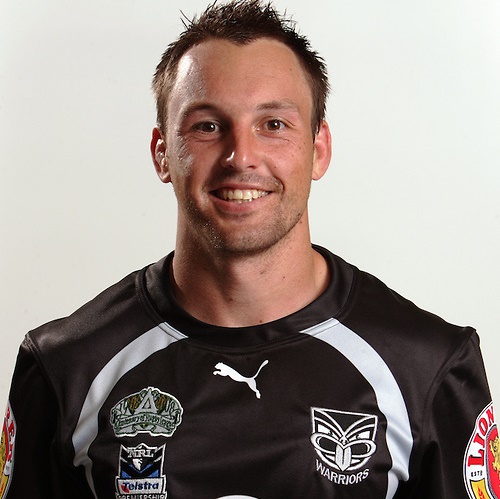 Nathan Fien debuted for the Cowboys in 2000 and a year later he would be playing off the bench for Queenslands State of Origin squad. After playing 93 games for the Cowboys, Nathan signed with the New Zealand Warriors from season 2005 onwards. He later extended his contract until the end of 2009.

He would largely play at hooker but was at times needed in the halves. While playing for the Warriors Fein declared his intention to represent the Kiwis in the 2006 Tri-Nations competition and told officials that his grandmother was born in NZ in order to fast-track residential qualification rules. Fein made his ‘Test’ debut in NZ’s 18-14 win over Great Britain in Christchurch before the media discovered that the birth certificate he furnished to officials was for his great-grandmother – making him ineligible to represent the Kiwis. NZ were stripped of its competition points and Fein disqualified from playing for the remainder of the series. He has since restated his intention to qualify for NZ via the three-year resident rule.

After 105 games for the Warriors he was released mid season to join the Dragons in 2009 and the very next season he would end up winning a Premiership with the Wayne Bennett coached side. During the 2013 season while still with the Dragons Fien would announce his retirement at the end of the season bring ng to an end a 276 game career as well as 22 Internationals with the Kiwis.