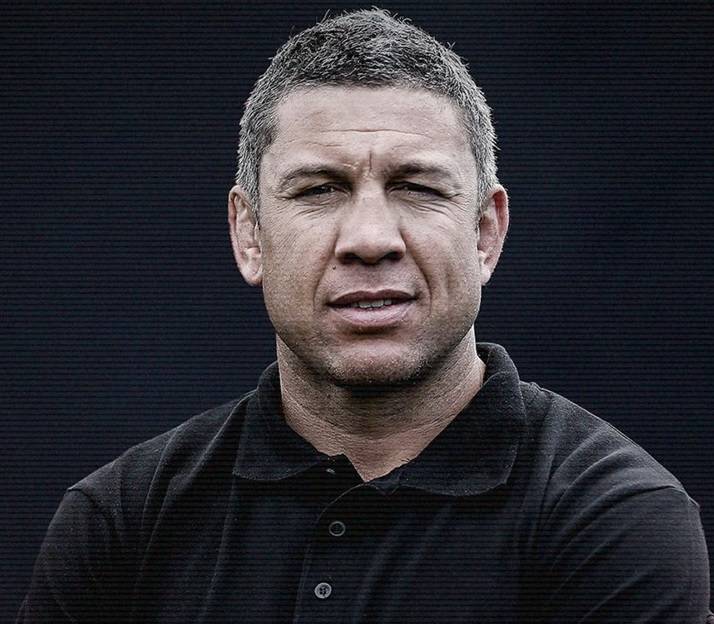 Cayless was born in Sydney, New South Wales, Australia. He is of Maori descent. He is the older brother of fellow New Zealand international Jason Cayless.

While attending Parramatta Marist High School, Nathan played for the Australian Schoolboys team in 1995 and 1996. However, he later chose to represent New Zealand at senior level.

With the Eels, he holds the record for the most games as captain of any team in the NRL. Cayless was never a prolific try-scorer; the most he ever scored in a season was 5. He also endured a scoring drought spanning over 80 games in his last several NRL seasons. In the final game of his career, Cayless finally brought the drought to an end, touching down in front of his home crowd. He also kicked a Field Goal in 2008 against the Newcastle Knights to send the match into extra time. Luke Burt then kicked the winning Field Goal.

Cayless was selected for the New Zealand team to compete in the end of season 1999 Rugby League Tri-Nations tournament. In the final against Australia he played from the interchange bench in the Kiwis' 22-20 loss. Cayless was part of the Kiwis squad for the 2000 Rugby League World Cup, in which they reached the final.

Cayless was selected to play for the New Zealand national team as a prop forward in the 2007 ANZAC Test loss against Australia.

Cayless captained New Zealand to victory in the 2008 Rugby League World Cup. Cayless became one of the New Zealand Kiwis' most-capped players, having appeared on 38 occasions by April 2009 when he retired from international rugby league, stating that he wanted to focus the rest of his football career on the Eels.

In 2016, Cayless became the head coach of Intrust Super Premiership NSW side the Wentworthville Magpies. Cayless spent two years at the club but failed to make the finals on both occasions. On October 1 2018, Cayless signed a two year deal to become the new head coach of the New Zealand Warriors reserve grade side.
Share:
Facebook WhatsApp Email Share Link