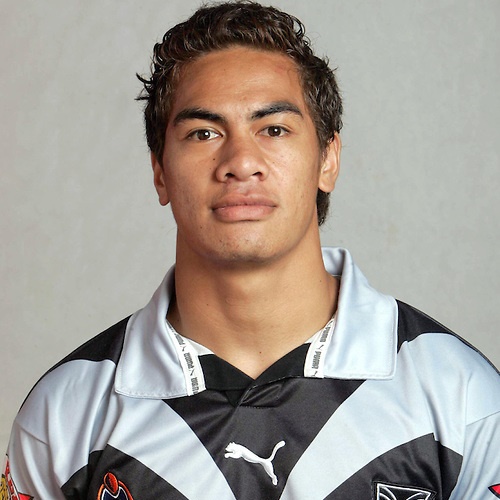 Taulapapa originally played Rugby Union during his junior years and only switched to league in 2004. Playing Bartercard Cup for Marist Richmond Brothers he would be signed to the Warriors squad. Two years later he would get to debut against the Rabbitohs. Warriors would however rip up his contract in 2006 after allegedly coming to practice drunk.

Misi signed for the Cronulla Sharks the following season and played 33 games in 3 seasons. He spent most of the time playing in the Sharks Reserve Grade team. After being released by the Sharks he was signed by the Sheffield Eagles.

Taulapapa originally signed with the Gateshead Thunder for the 2010 season. However the club had financial difficulties which voided Taulapapa's contract. He eventually signed with the Sheffield Eagles. After starting on the wing, he moved to full back after a long term injury ruled out the player in that position. He also took on the captaincy and by the end of the season was one of the stand out players for the Eagles, scoring a hat trick in a win over Leigh Centurions. Two weeks later, against the same opponents in the play-offs, he suffered a broken leg that ruled him out for the remainder of the 2010 season.

In August 2011 Taulapapa signed to Super League club Hull Kingston Rovers. However, after his signature had been announced, Hull KR appointed a new manager - Craig Sandercock - who subsequently decided that Taulapapa did not fit into his plans for the 2012 season. Taulapapa was released from his contract with Hull KR, without having played a single game, and re-signed for Sheffield.

Taulapapa is currently playing for the Featherstone Rovers.