You are using an out of date browser. It may not display this or other websites correctly.
You should upgrade or use an alternative browser.
Overview Gallery (15) 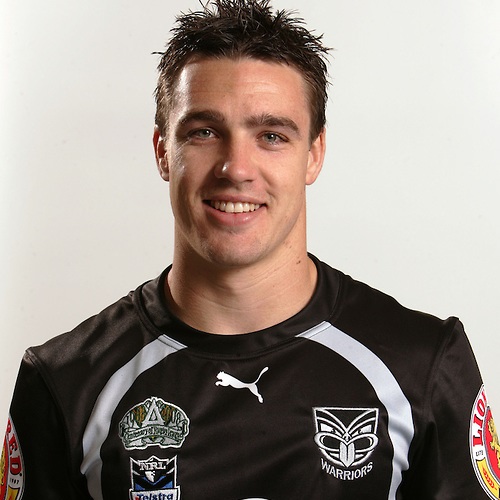 Having played at a number of clubs as a journeyman he would sign a 3 year deal for the Warriors. He would play five-eight with Grant Rovelli in the halves and also was the Warriors first choice goal kicker. His goal kicking was at the time one of the most accurate in the competition.

Witts most memorable moment with the Warriors, and one of the clubs biggest moments, was during the Qualifying Final against the Melbourne Storm at Melbourne. Few gave the eighth-placed Warriors much hope against the minor premiers, especially as no eighth team had ever beaten first since the McIntyre system was introduced in 1999. However the Warriors fought all the way, and with just minutes remaining only trailed 14-15. Suddenly Manu Vatuvei made a break down field, finding Witt in support who taunted the Melbourne defenders by waving the ball in the air before placing it down to give the Warriors a shock 18-15 win.

The following season Witt was released by the Warriors in favour of Joel Moon and he ended up switching codes and signing for Otago Rugby Union.