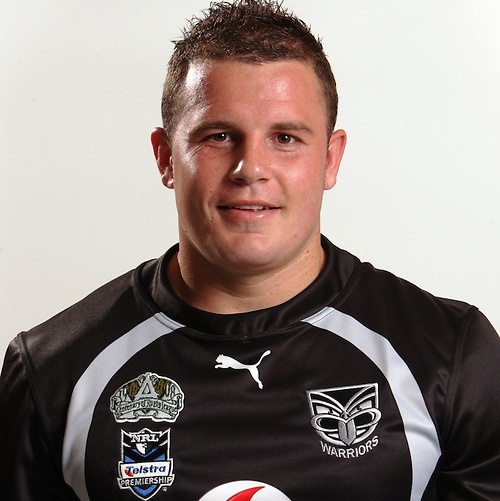 Crockett spent time at the St George-Illawarra Dragons and Melbourne Storm before eventually making his First Grade debut for the Wests Tigers in 2006. He played 8 games and scored 7 tries.

The following season he was signed to the Warriors on a two year deal. In Round 12 he was sent off after a high shot on Cameron Phelps that knocked Phelps and required hospitalisation. He was charged with a reckless tackle and missed 3 weeks. Only 2 months later while in Sydney with the Warriors, he was charged with sexual assault by the New South Wales police. The charges were later dismissed, after over a year of court cases.

In 2008 he played only six games and spent the majority of the season playing for the Auckland Vulcans in the NSW Cup and for the Counties Manukau Jetz in the Bartercard Cup. After indifferent form and being overlooked for other players like Malo Solomona, Aidan Kirk and Manu Vatuvei he was not offered a new contract by the club when his two year deal expired.