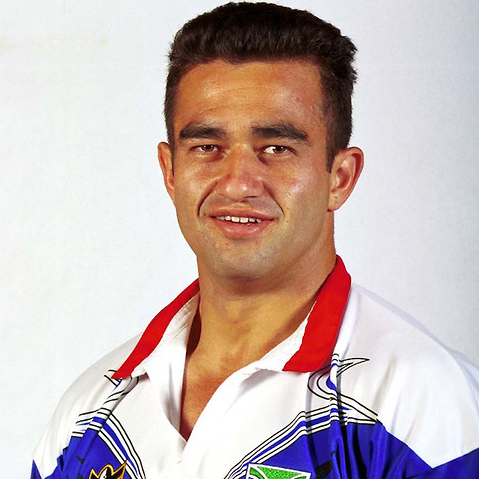 Current Status
Unknown? If anyone can help with this detail please comment below or message an admin. Thank you

Spence then moved to Australia, joining the Parramatta Eels and making his first grade debut in 1995. He impressed many in his rookie season and was awarded the Eric Grothe Rookie of the Year award at Parramatta. However he needed a knee reconstruction in 1997 and this injury plagued his next two seasons at the Eels.

He signed for the Western Suburbs Magpies in 1999 and looked to rebuild his career. However before the season had started he failed a NRL drug test, testing positive forecstasy. He was the first player to be suspended under the NRL's new drug rules and received a seven-week suspension.

With the Magpies merging with Balmain for the 2000 season he was forced to move clubs again and returned home to New Zealand to play for the Auckland Warriors. He was not re-signed by the new owners in 2001 and retired. When not required by the Warriors in 2000, Spence was assigned to play for the Newtown Jets. He played for theNorthcote Tigers in the 2002 Bartercard Cup.