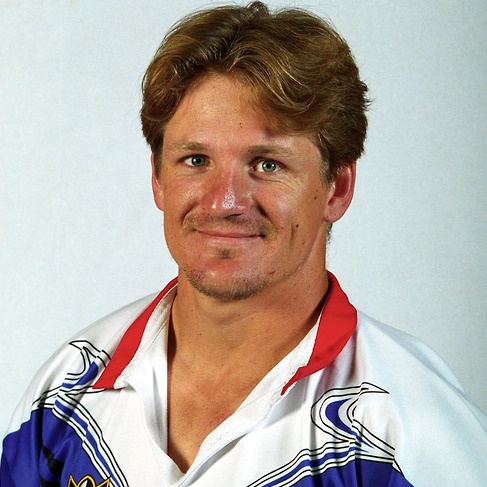 Made his debut for the Eels shortly after his switch from playing soccer.

He spent one season at the Seagulls before signing with the Warriors where he spent 4 years. Scored 23 tries in 61 games for the club. Played out the 2001 season at North Queensland Cowboys before retiring.