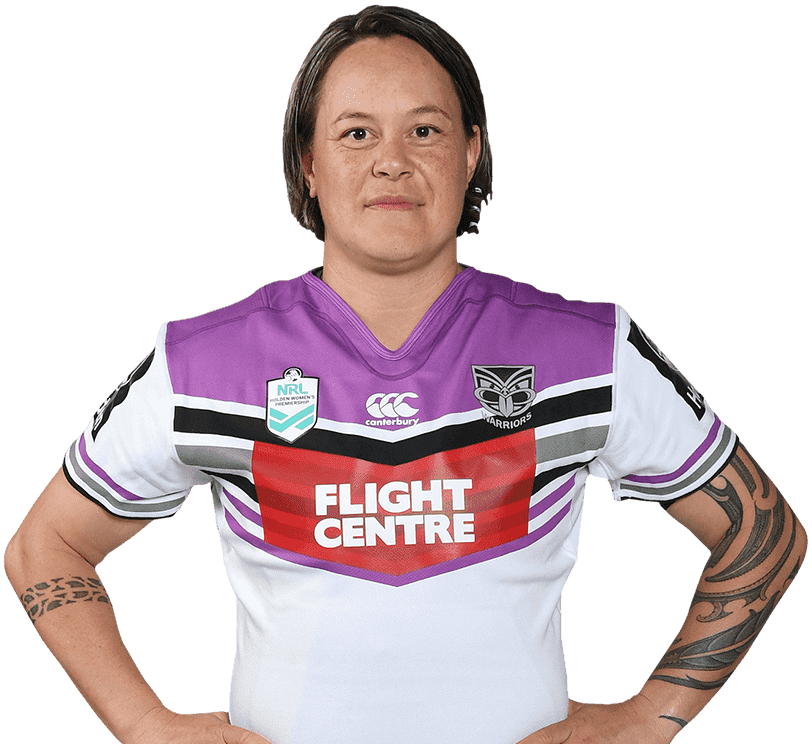 “It wasn’t a difficult choice given Laura’s experience and all her achievements in rugby league,” said Avaiki.

Along with Vodafone Warriors team-mate Apii Nicholls, Mariu is now a constable with the New Zealand Police in the Counties Manukau district.
Share:
Share