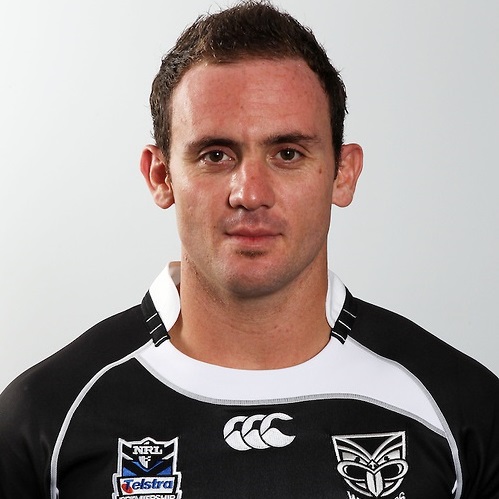 Waikato halfback had a sensational debut season with the Warriors in 2002 after represented Northern Districts against the touring French team in 2001. Hohaia grabbed the five-eighth role with both hands but an injury late in the season saw him relegated to the interchange bench in the club’s valiant grand final loss to the Roosters. The 19-year-old made his Test debut against Australia in the one-off Test in Wellington in October 2002 and represented his country in a further four Tests on the Kiwi Tour of Great Britain and France. A talented ball-player with blistering pace, Hohaia appeared to take over from an out-of –form Stacy Jones as the focal point of the Warriors attack in 2003 before a knee injury ended his season.

His time at the Warriors would be noted for his ability to play anywhere in the backline as well as hooker and lock. It would be that ability that had him labelled by some of the games most prominent commentators as the 'Super Sub'.

In 2012, after 185 games for the Warriors, he would sign with St Helens where he is currently still playing. He was on the receiving on a Ben Flower assault in the 2014 Super League Grand Final that would see Flower sent off and St Helens win the Championship.