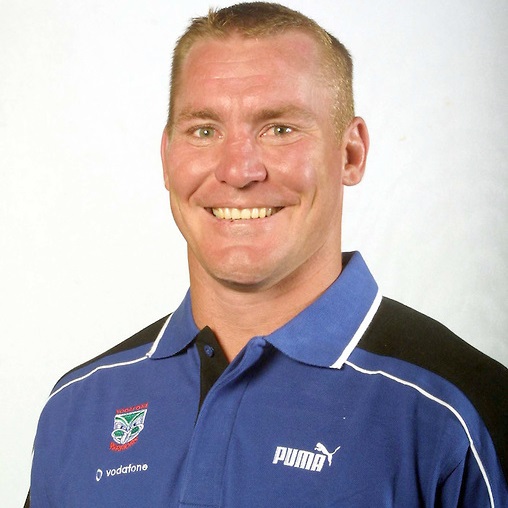 Veteran Queensland forward, originally from Sarina, started his career with the cash-strapped G’Coast club in 1992. After four years with the Seagulls, Campion moved to St George where he was a member of the Dragons’ team that went down to Manly in the 1996 grand final. The ARL originally blocked his move to Super League, but after a season with the Adelaide Rams (in which he came under the eye of Wayne Bennett when he represented Queensland in Super League’s Tri-series competition) he secured a release from the final year of his contract to play with Brisbane. An interchange player in the club’s 1998 grand final win over Canterbury, Campion’s work ethic and dedication in doing the hard yards helped him to secure the lock forward role in the Broncos’ grand final team that beat the Roosters in 2000.

After representing Ireland in the 2000 World Cup, Campion turned his back on an offer to play with Warrington and joined the Warriors. The move paid off, with Campion making his belated State of Origin debut in Queensland’s stunning series win under former mentor Wayne Bennett in 2001. His experience and leadership when the Warriors made the 2002 grand final can not be under-estimated, but salary cap restrictions saw him leave the club to see out his career with the North Queensland North Queensland. He returned to the Warriors as an assistant coach for 2005 but has since returned to Australia.