You are using an out of date browser. It may not display this or other websites correctly.
You should upgrade or use an alternative browser.
Overview Gallery (21) 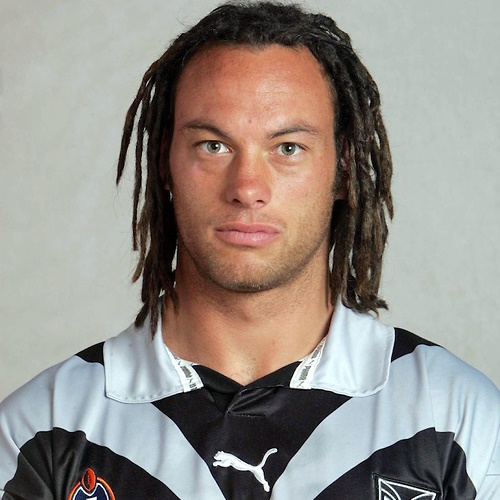 Played for Hibiscus Coast and Cook Islands in the 2000 RLWC before getting a contract with the Warriors. Would play mostly at prop or second row and off the bench. After playing 52 games for the Warriors in 4 seasons he signed for the Harlequins RL (known as London Broncos now) where he would play 137 games in 8 seasons with the club. Was signed with the Oxford Rugby League club for the 2014 season.