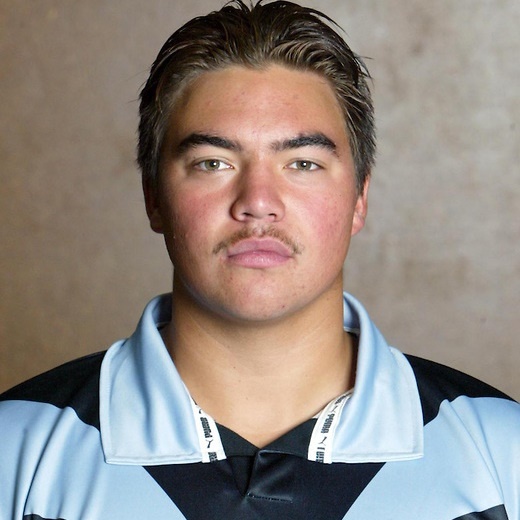 After playing for the Canterbury Bulls in the Bartercard Cup he was spotted by the New Zealand Warriors and bought into the 25-man squad for 2004. During that season he played his one and only NRL game, against the Sydney Roosters. Later that year he represented New Zealand 'A' against a Jim Beam Cup Selection.

In later years he would continue to represent Canterbury in the Pirtek Cup.