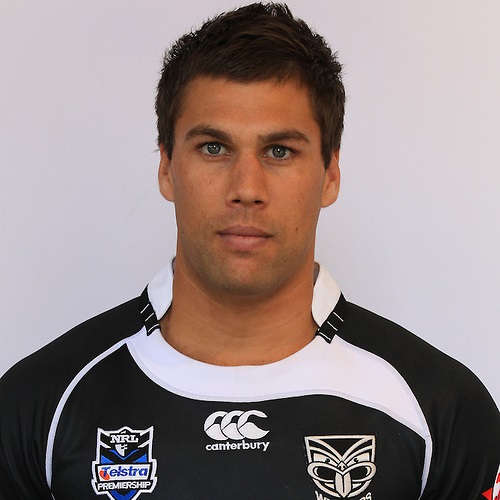 Moon was part of the Broncos development system for a number of years before making his debut for Brisbane during the Origin period. That team would be nicknamed the 'Baby Broncos'. Before then he had played for the Australian Schoolboys and Queensland U19 State of Origin teams.

Moon decided to sign with the Warriors after being promised his preferred position of five-eighth. After failing to fire there he was shifted to centre where he did well enough to gain another year on his contract to 2011. He would spend the majority of the 2011 season in reserve grade and would play in the NSW Cup Grand Final with the Auckland Vulcans.

After being released by the Warriors Moon signed for Salford Reds before being transferred to Leeds where he is still currently playing.