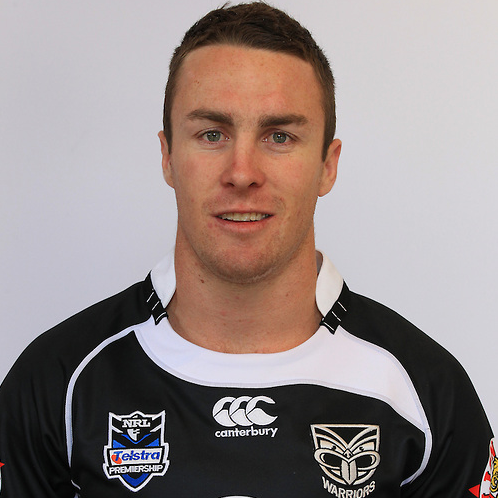 A St Edward’s and North Sydney Bears junior, Maloney joined the Parramatta Eels in 2007 and helped the Wentworthville Magpies win the New South Wales Cup in 2008.

In 2009 he moved to Melbourne and played for the Central Coast Storm in the NSW Cup. Maloney made his National Rugby League debut for the Melbourne Storm in Round 5 2009. He played four NRL matches for the club. With Cooper Cronk and Gareth Widdop at the Storm Maloney would only see game time during Origin period. Maoney, looking for more game time, left to play for the Warriors for the 2010 and 2011 season with the club having an option on 2012.

Maloney had a breakthrough 2010 season, scoring 188 points including 10 tries in his first full NRL campaign. It put him in contention for Dally M recognition and he was on the shortlist for the standoff of the year at the Rugby League International Federation's awards. On 14 September 2010, he was selected in the Prime Minister's XIII to play Papua New Guinea.

A halves partnership with Shaun Johnson saw the club turn around their season and both play an instrumental role in getting the Warriors all the way to the 2011 Grand Final. Maloney played in the 2011 Grand Final against Manly. Maloney kicked 1 goal in the Warriors' 24-10 loss. Maloney announced that he would leave the club at the end of the 2012 season to return to New South Wales and be closer to his family. He left the Warriors as the club's highest ever goal kicker.

Maloney signed with the Sydney Rooster for the 2013 season and would win the 2013 Premiership with them that year. Same season he would also play Origin for NSW.