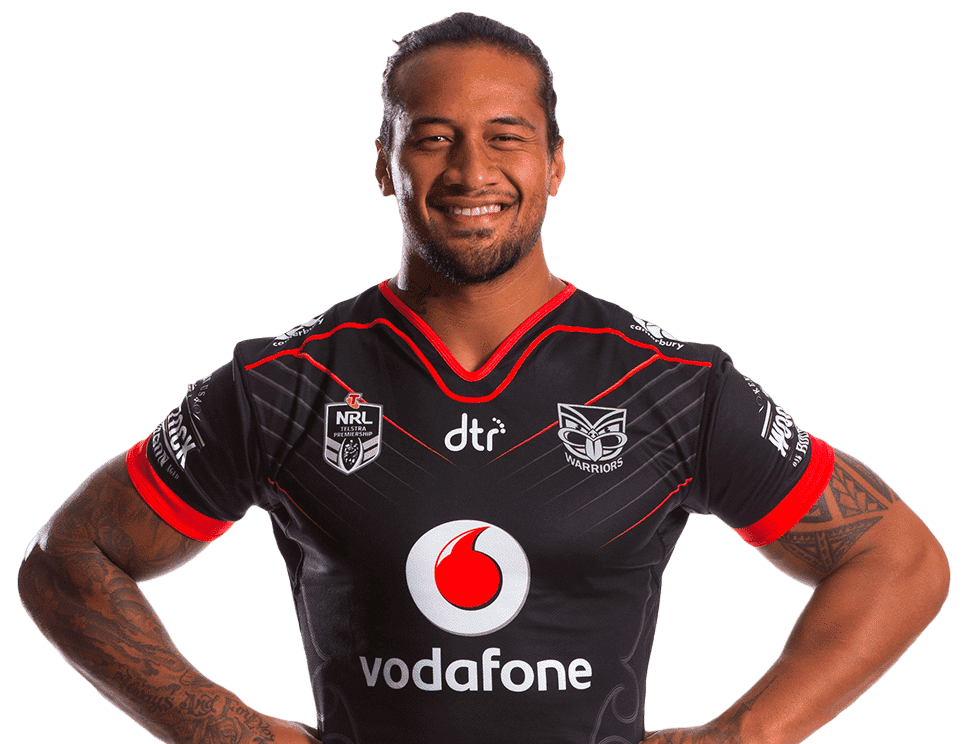 Born in Sydney, New South Wales, Gavet moved to New Zealand at a young age and played his junior football for rugby union club Ponsonby and the Richmond Bulldogs before being signed by the New Zealand Warriors. Gavet played for the Warriors NYC team in 2009 before moving on to the Warriors' NSW Cup reserve-grade team, the Auckland Vulcans, in 2010. In 2011, Gavet was named Prop of the Year in NSW Cup and signed a 2-year contract with theCanterbury-Bankstown Bulldogs after playing them in the 2011 NSW Cup Grand Final.

In Round 23 of the 2012 NRL season, Gavet made his NRL debut for the Canterbury-Bankstown Bulldogs against the Brisbane Broncos playing off the interchange bench in the Bulldogs 22-14 win at ANZ Stadium.

Gavet missed most of the 2013 season with a foot injury and failed to make a first grade appearance.

On 13 October 2014, Gavet was granted an immediate release from the Tigers to join the Brisbane Broncos on a 2-year contract.