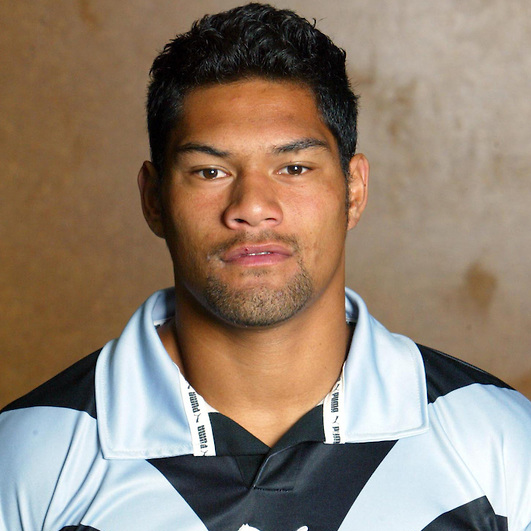 Rangi grew up in Huntly and played for the Taniwharau Rugby League Club that would also produce Warriors like Lance Hohaia and Wairangi Koopu.

Herewini would play only one game for the Warriors in 2004 against the Canberra Raiders in Round 20 and spend the rest of the season playing for the Eastern Tornadoes. That year he would also represent the New Zealand Maori in the Pacific Rim Tournament.

2005 would see him jump the ditch and play Queensland Cup for the Central Comets and 2007 for the Wynnum Manly Seagulls. During a game for the Seagulls in 2008 Herewini collided with the goalposts and it was thought he would be paralysed but he later regained feeling to his arms and legs.

Herewini is still involved with League and has been appointed the Gisborne Kiwisport Manager.