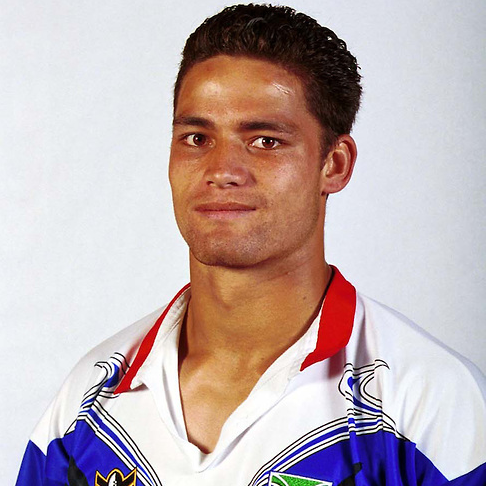 Part of the Glenora Bears club that dominated Auckland Fox league at the time he played NPC for Northland while under contract to the Warriors. Was a journeyman at numerous clubs before injuries saw him change careers and become a professional referee.