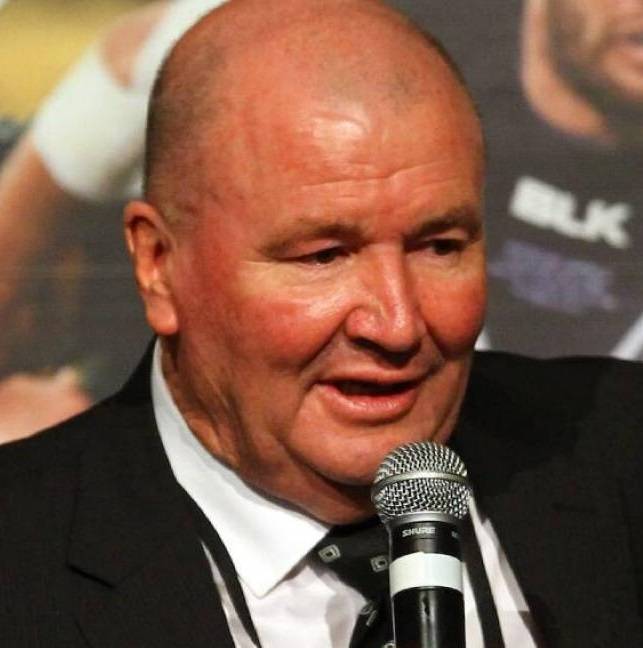 Graham Lowe was an Otahuhu Leopards junior and played in their premier side before he retired early due to injury.

Lowe had begun coaching the Otahuhu under-18's in 1974 before becoming a first grade coach in 1977 at Otahuhu. The club won the Fox Memorial in his first year as coach. In 1979 he moved to the Brisbane club competition, coaching the Norths Devils.

In 1980 Lowe took the Norths club to the Brisbane Rugby League's grand final which they won. He coached Norths until the end of the 1982 season, his last game being against the Arthur Beetson-coached Redcliffe Dolphins at Dolphin Oval.

In 1983, Graham Lowe was appointed coach of New Zealand. He would relinquish the Kiwis role in 1985 but returned to coach the Kiwis in 1985 and 1986. Under Lowe's coaching the Kiwis won two (including NZ's first win over Australia in twelve years at Lang Park in 1983) and lost 5 games, mostly losing to the powerful Wally Lewis-led Australians (NZ lost all three tests of the 1986 Trans-Tasman Tests).

During 1991, Lowe was appointed coach of the Queensland Maroons State of Origin team, becoming the first and so far only non-Australian to coach in the rugby league showpiece. After being appointed Maroons coach Lowe suffered from health problems when a blood clot in his leg threatened to end not only his coaching career but his life. He recovered in time to lead Queensland to a 2–1 victory over NSW in the 1991 State of Origin series. He was re-appointed for the 1992 series but Qld went down to the Phil Gould-coached Blues two games to one.

In 1996, Lowe coached the North Queensland Cowboys on a one-year contract before stepping aside for Tim Sheens.

Between the 1998 and 1999 seasons the Auckland Rugby League sold the Auckland Warriors to a consortium that included majority investor the Tainui tribe as well as Graham Lowe and Malcolm Boyle. The new owners cleaned out the management and coaching structures and also straightened the tongue on the Warriors logo, as a curved tongue is believed to be cursed in Māori culture.

In 2008 Lowe coached in New Zealand with the Bay of Plenty Stags of the National Provincial Competition.

On 25 November 2009, Lowe was appointed the Chief Executive Officer of Manly Sea Eagles. He stood down from this position in April 2011 due to health issues.

In the 2016 Auckland local elections, Lowe contested the Albany ward of the Auckland Council for Auckland Future. He came fourth, missing out on one of two council positions.

In January 2017, the previously liquidated Bradford Bulls was under control of Lowe. His first move at the club was to remove then-current coach Rohan Smith with replaced by former Manly Sea Eagles coach Geoff Toovey. The announcement of the replacement was followed by the signing of the Samoa Rugby Union Sevens sensation Phoenix Hunapo-Nofoa.

Lowe was awarded the Queen's Service Medal for community service in the 1986 New Year Honours.

In the 2013 New Year Honours, Lowe was appointed an Officer of the New Zealand Order of Merit for services to the community.

In the 2019 Queen's Birthday Honours, he was promoted to Knight Companion of the New Zealand Order of Merit, for services to youth and education.
Share:
Facebook WhatsApp Email Link