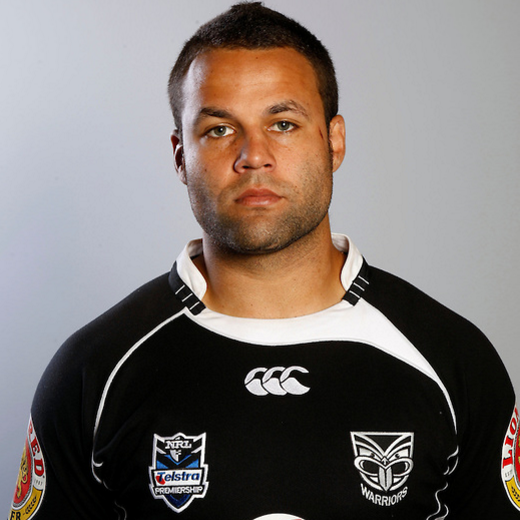 Made his NRL debut against the Northern Eagles. In early 2003, he was dropped and spent the next twelve months in the Bartercard Cup. In 2007, he played for the Auckland Lions in the NSWRL Premier League. He then cemented his place in the top 25-man squad and was regularly named on the bench in 2008. In 2009, Tuimavave suffered a serious injury and did not play a first-grade game until Round 21. His contract was not renewed for the 2010 season.

In September 2009, Tuimavave signed a 2-year contract with the Newcastle Knights starting in 2010. He tore his achilles tendon in Round 10 of the 2010 NRL season which ruled him out for the rest of year. Tuimavave made his return in Round 1 of the 2011 NRL season and went on to play 20 games that season. He then extended his stay into 2012.