You are using an out of date browser. It may not display this or other websites correctly.
You should upgrade or use an alternative browser.
Overview Gallery (20) 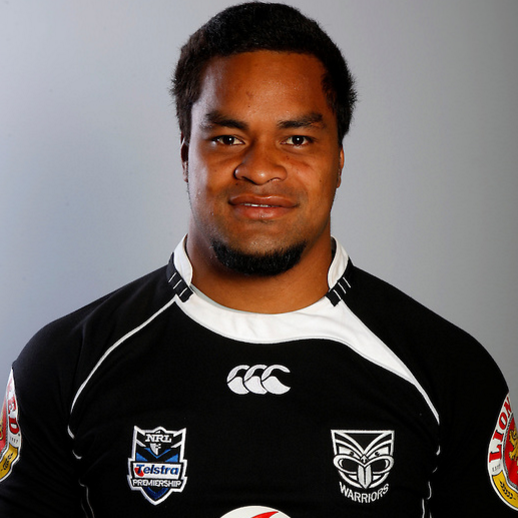 Epalahame Lauaki was signed from the Glenora Bears and made his professional and Warriors debut in 2004. During his Warriors career he was used mainly as an interchange player, starting only ten games in sixty nine appearances. A player who was noted for his often brutal tackles he would become a penalty magnet for referees. When not selected for the first grade side, Lauaki played for the Waitakere Rangers in the Bartercard Cupand the Auckland Lions and Auckland Vulcans in the NSW Cup. While at the Warriors he would earn two caps for the Kiwis.

After 5 seasons with the Warriors Lauaki was released to join Hull FC where he played 56 games in 3 seasons. He would later join Wigan for a couple seasons before signing for the Manly Seas Eagles. He would only play in their reserve grade team and end up moving back to England to play the 2015 season for the Bradford Bulls.