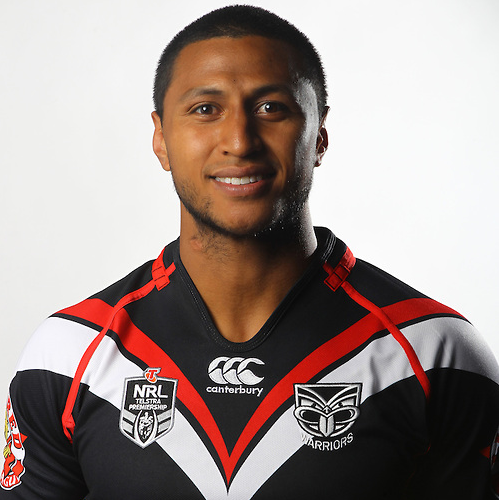 New Zealand-born but of Cook Islands, French, Samoan and Solomon Islands descent, Peyroux played junior rugby league in Auckland before moving across the Tasman at age 15 to chase his dream of a career in the NRL.

He signed with the Roosters in 2007 but was unable to earn a spot in the NRL squad, instead featuring for the Newtown Jets, the Roosters’ affiliate squad in the NSW Cup.

It was with the Gold Coast Titans that Peyroux experienced his breakthrough. Signed in 2011, Dominique debuted for the Titans in July that year. Over the next season and a half with the club, Peyroux appeared 16 times, scoring three tries.

He returned to New Zealand for the 2013 campaign but his debut was delayed when he broke his jaw in a training session. He made his first of 12 appearances against the Broncos in June 2013.