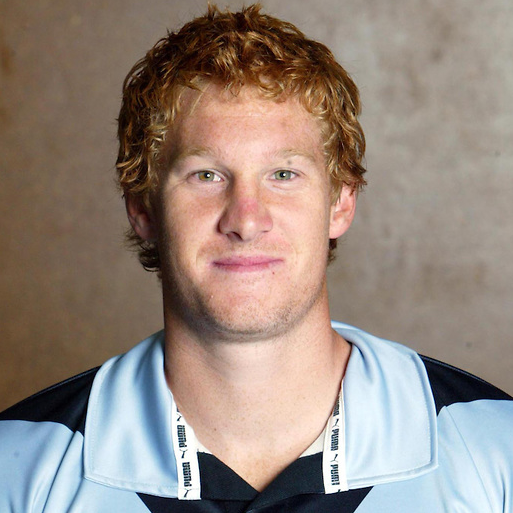 A gifted a player Danny Sullivan would tour France, Ireland and England with Australian School Boys team. He debuted for the Parramatta Eels, player number 631, in 2001 and go on to play 5 games that season. A severe knee injury would see him need a knee ACL reconstruction and sit out the season but his misery would be compounded when the injury developed a Golden staph infection. This injury was to completely ruin his next two seasons and haunt him for the rest of his career.

In 2004 Danny joined the New Zealand Warriors seeking to rebuild his career. At the time the head coach was Daniel Anderson who had previously coached Danny in the youth sides at Parramatta. Danny managed to play one game for the Warriors, starting at prop in the loss to the Penrith Panthers in Round 3, before again suffering knee problems. He was later ruled out for the season.

When Daniel Anderson was fired and replaced by Tony Kemp midway through the season Danny decided to retire and return to Australia.

All up Sullivan underwent 9 operations during his short career.