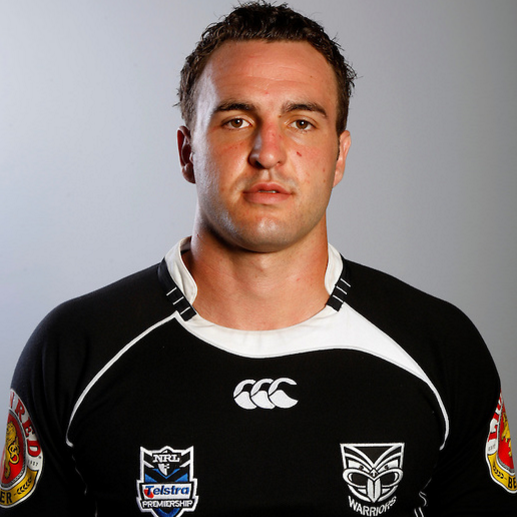 Educated at Kaipara College, O'Regan played for the Mt Albert Lions in the Bartercard Cup as well as spending time at the Manurewa club, before signing with the New Zealand Warriors. In 2008 O'Regan played in the Toyota Cup and was the Junior Warriors inaugural captain.

In 2009 he was part of the wider senior Warriors squad and played with the Auckland Vulcans in the NSW Cup. He made hisfirst grade debut for the Warriors on 5 April 2009 against the South Sydney Rabbitohs, becoming the 150th player to play for the Warriors.

In 2010, O'Regan joined the Melbourne Storm after the Warriors did not renew his contract.

To date O'Regans only game in professional league was his debut with the Warriors. He never played a game for the Storm 1st Grade team.