You are using an out of date browser. It may not display this or other websites correctly.
You should upgrade or use an alternative browser.
Overview Gallery (15) Discussion (3) 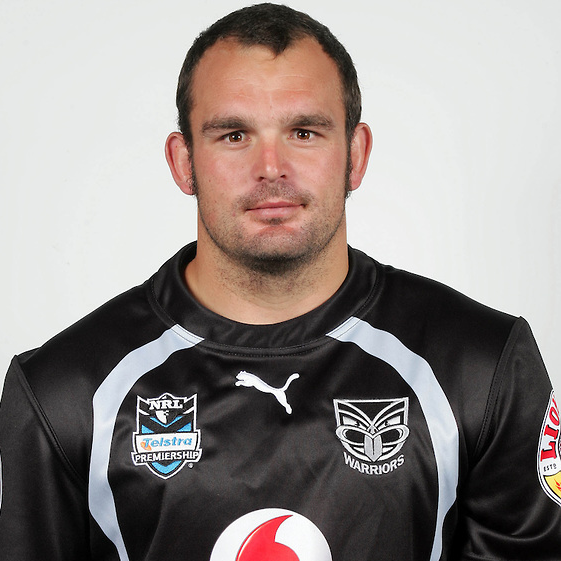 Corey was signed by the Warriors from the Canterbury Bartercard team. He would go on to play only 4 games for the club in 2007.

After being released by the Warriors, Lawrie joined Doncaster in National League Two in England.

In 2009 Lawrie returned to Christchurch and his junior club, the Hornby Panthers.

Played for the Canterbury Bulls during the 2014 Pirtek National Cup which the Bulls won.