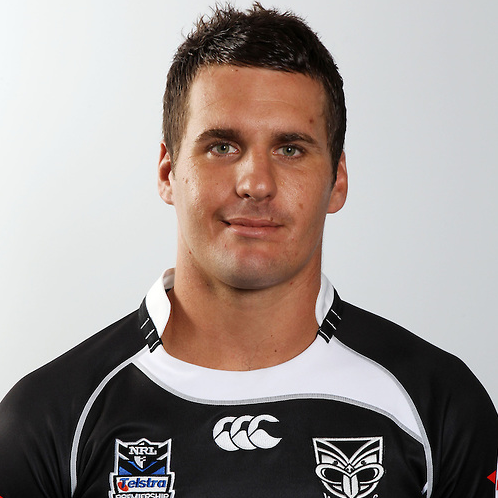 Seymour was a stand out school boy player and was contracted to the Broncos from an early age. He made his NRL with the Broncos in 2002 and played 62 games in 5 seasons for them.

In 2006, accusations were made by a female against Brett Seymour over an alleged incident at Brisbane's Regatta Hotel. No criminal charges were laid after a police investigation failed to find sufficient evidence.

After a mixture of promising football and injury woes as the Brisbane Broncos' new halfback, Seymour departed the club in 2007 over disciplinary issues.

Seymour moved to the Sharks where he was again hampered by injury and controversy. In March 2009 the Cronulla Sharks announced that Seymour had been stood down following an alcohol-fuelled incident at a local bar.

Seymour returned to the Sharks line-up but on 1 July 2009 it was announced that he had been sacked from Cronulla for repeated alcohol-related incidents. He had played in thirty nine games for the club before his sacking.

On 3 August 2009 it was announced that Seymour had signed with the New Zealand Warriors for the 2010 season, with an option for 2011. The contract contained strict contractual provisions around Seymour's off-field behaviour and the NRL informed the Warriors that they will be heavily sanctioned should Seymour misbehave. Seymour moved to Auckland before the end of 2009 to begin preparations for the 2010 season and made his debut for the club on 14 March 2010.

In 2011 he signed a three-year deal with Hull FC, beginning in 2012. Seymour was caught drink driving in November before leaving New Zealand.