You are using an out of date browser. It may not display this or other websites correctly.
You should upgrade or use an alternative browser.
Overview Gallery (32) 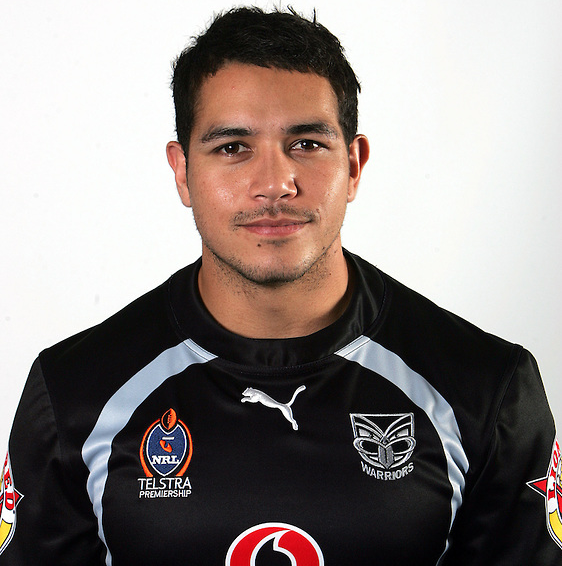 Australian-born fullback (Cairns, Queensland) was playing in the Queensland Cup competition where he was the top try scorer before being spotted by Daniel Anderson in 2002. Webb cemented a first grade place in 2003 after the departure of Ivan Cleary and impressed with his ability to change pace and his strength in attack. In 2004 he made his Test debut for the Kiwis in the 16-all draw against Australia in October (kicking 2 goals, but missing the difficult shot sideline conversion of Francis Mali’s try) before playing for NZ in the Tri Nation competition in England.

Webb would sign for the Leeds Rhinos and have a successful time there winning 3 Super League titles as well as a World Club Challenge.

He would then sign for Catalans Dragons on a two year contract. However, after a promising start, he suffered a recurrence of his back injury and subsequently lost his place in the team to Morgan Escare. After failing to recover, Webb was forced to retire from professional rugby league in 2014.

He has now returned to New Zealand and has opened a Paleo inspired cafe in Auckland.