You are using an out of date browser. It may not display this or other websites correctly.
You should upgrade or use an alternative browser.
Overview Gallery (10) Discussion (486) 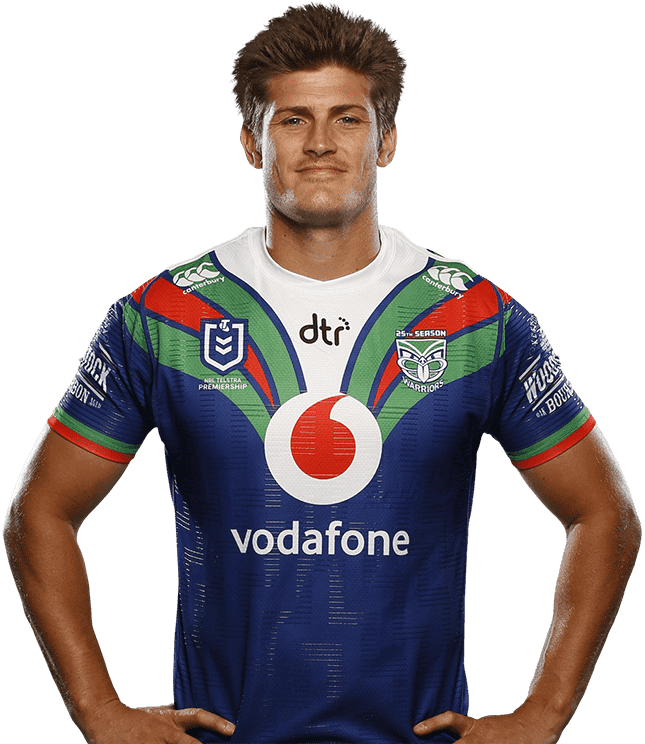 Ayshford played for the Tigers' NYC side where, in 2008, he was named the Player's Player of the Year.

He made his first grade debut in Round 11 of the 2009 NRL season, playing against the Brisbane Broncos on 22 May. At the end of the 2009 season, Ayshford was named the Wests Tigers' Rookie of the Year.

Ayshford cemented his position in the centres in 2010, though, after his form dipped, the threat of being dropped saw an improved performance towards the end of the season.Before the start of the 2011 season, Ricky Stuart named Ayshford in a "Blues in Waiting" squad, for potential future NSW State of Origin players.

2011 season he scored 11 tries, and was named the Wests Tigers Members Player of the Year.

On July 12 2013, it was announced that Ayshford would be joining the Cronulla-Sutherland Sharks on a two-year contract from 2014.

In Round 1 of the 2014 NRL season against the Gold Coast Titans, Ayshford made his club debut for the Cronulla-Sutherland Sharks at centre in the Sharks 18-12 loss at Remondis Stadium.

Ayshford signed for the New Zealand Warriors for the 2016 and 2017 seasons.