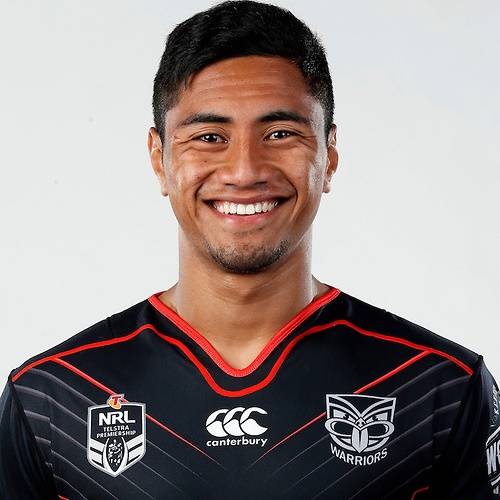 Ata Hingano was signed to the Warriors from the Pakuranga Rugby League after being scouted for the Warriors Development team in 2013. He grew up playing in the same team as Bradley Abbey.

Hingano played for the Holden Cup team as a 17 year old in 2014 and was 18th man when the team won the NYC Premiership that year against the Broncos.

During the 2015 season he would play for both the Holden Cup and NSW Cup teams. Same year he was named the Warriors Rookie of the Year.

Hingano was named as the bolter for the Warriors 2016 Auckland Nines team.