You are using an out of date browser. It may not display this or other websites correctly.
You should upgrade or use an alternative browser.
Overview Gallery (6) Discussion (243) 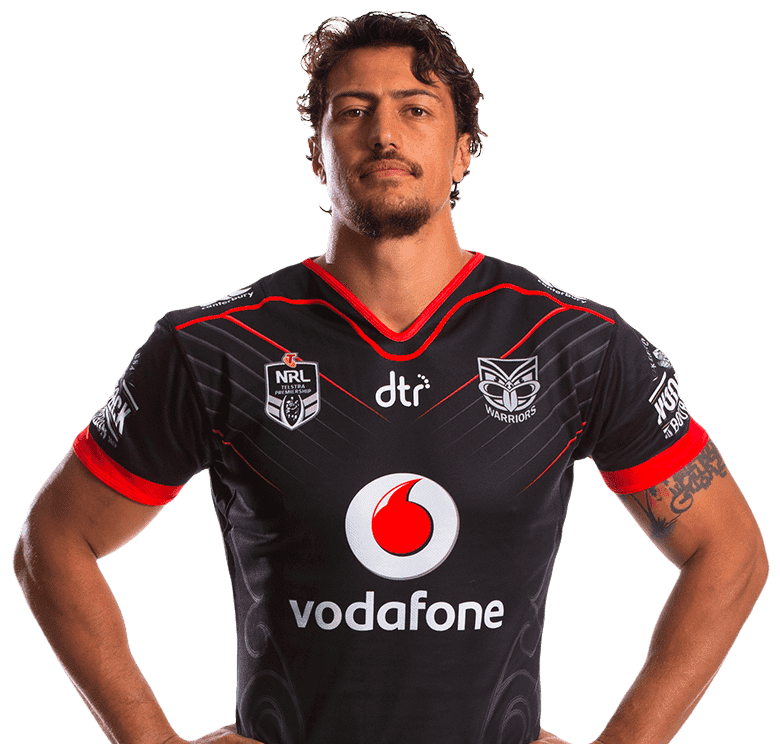 Anthony Gelling (born 18 October 1990) is a New Zealand-Cook Islander footballer who plays for the New Zealand Warriors in the National Rugby League. He plays in the second-row or at centre.

He has previously played for the Wigan Warriors in the Super League.

Gelling is of Cook Islander and Māori descent. Gelling was a Howick Hornets junior.

In 2009 and 2010 Gelling played for Sydney Roosters in the Toyota Cup. In September 2010 he was sacked by Roosters along with team mate Samuel Brunton after they were accused of defecating in their hotel room.

In 2011 Gelling returned to New Zealand, joining Auckland Vulcans and his old club, Howick Hornets. Hornets won the 2011 Fox Memorial competition that year. He was named in the Counties Manukau Stingrays side in the 2011 National Competition.

At the end of the 2011 season, Gelling signed a contract to play for Wigan in the Super League. The Daily Mail reported that he had been recommended to the Wigan head coach, Shaun Wane, by Kevin Iro and Dean Bell, both former Wigan players who were subsequently living overseas.

Gelling was allocated the number 24 jersey on arrival to Wigan's pre-2012 season training in Florida. Gelling has proven himself to be somewhat of a cult hero at Wigan with his eccentric behaviours which include charging down a penalty goal attempt from Brisbane Broncos Corey Parker in golden point extra time of the World Club Series clash between the Broncos and Wigan on February 21, 2015 and riding to and from Wigan's Good Friday victory over local rivals St. Helens on April 3, 2015 on a BMX that he bought from Cash Converters for £100. On June 16, 2015, Gelling signed a new four-year contract with the Warriors.

In 2016 he refused to apologise for saying that some of the refereeing decisions "pissed me off" in a post match interview on Sky Sports, instead declaring "I speak my mind. I like to think of myself as a man of the people". A nickname which has since stuck.

Gelling was part of the Cook Islands team that made the 2009 Pacific Cup Final. Gelling played for 'the Kukis' in their 28-24 test-match victory over Lebanon, scoring one try in the match. Gelling represented the Cooks in the 2013 Rugby League World Cup playing 2 out of the 3 matches the Cooks played at the Tournament.

On 17 October 2015, Gelling played for the Cook Islands in their Asia-Pacific Qualifier match against Tonga for the 2017 Rugby League World Cup.