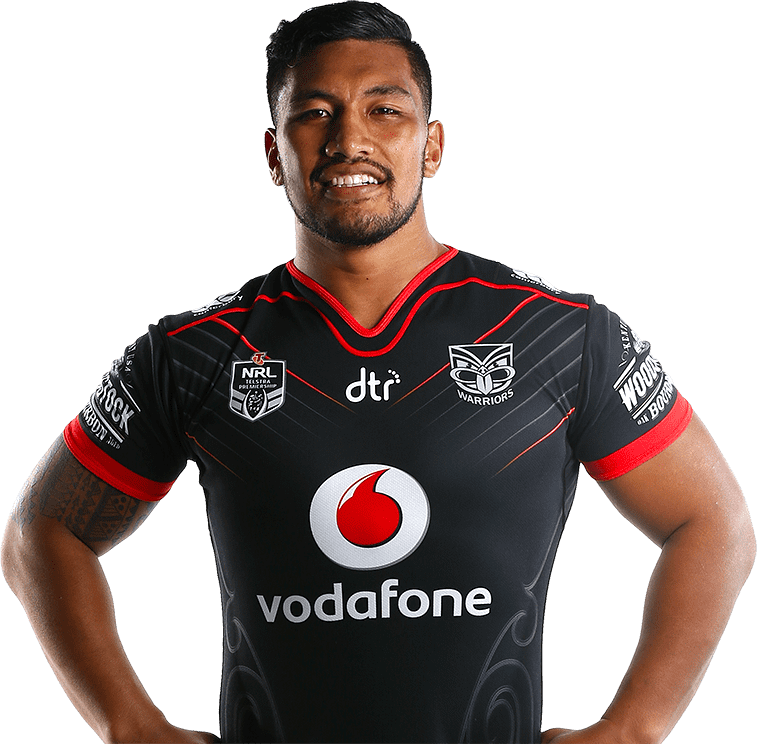 Vete switched to rugby league after being a stand-out player in secondary schools rugby union, captaining the St Kentigern College First XV to victory in the Auckland competition. The Vodafone Warriors scouted him in 2011, bringing him into the club's NYC squad for the 2012 season. ‘Albie’ was used extensively in his rookie rugby league season, scoring five tries in 17 appearances at prop. He continued to impress in 2013 with a further 20 NYC games in which he scored nine tries including one in the grand final loss to Penrith.

He was upgraded to a fulltime NRL contract for 2014, gaining further experience at a high level when he was used in the club’s NRL trials. Vete made 19 apperances for the club's New South Wales Cup side and was re-signed for another season.

After impressing in a tough 2015 preseason, Vete was rewarded when he made his NRL debut off the bench in the opening round of the season against the Knights. He went on to make 21 NRL appearances in his rookie year, his contribution and development bringing further rewards when he was signed on a new contract to the end of the 2017 season.

Vete played in the 2016 Auckland Nines.

In 2018 Vete was released by the club so he could make a mid season transfer to the Melbourne Storm.