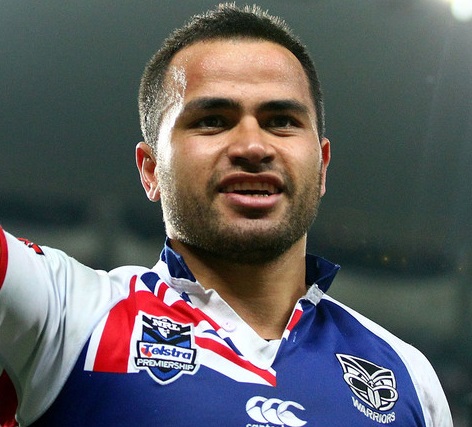 A Manurewa Marlins junior, Heremaia started his career in 2001 playing for the Hibiscus Coast Raiders in the Bartercard Cup whilst on a New Zealand Warriors development contract. He failed to get picked up by the Warriors.

In 2004 Heremaia moved to Australia to play in the NSWRL Premier League, where he represented the Western Suburbs Magpies andNorth Sydney Bears in successive years.

In 2006 he moved to England to play for the Leigh Centurions in the National League One. That year Heremaia was part of the team that won the Northern Rail Cup. He has also played for the Widnes Vikings in 2007 and Halifax in 2008.

Returning to New Zealand and the Manurewa Marlins, Heremaia was able to make the Auckland Vulcans team for 2008, playing in the NSW Cup. From here he was able to impress the New Zealand Warriors and was signed to a contract for the 2009 season. He was re-signed by the Warriors until the end of the 2011 season. He played 60 games for the Warriors, mostly at hooker, before signing with Hull FC.

Heremaia has signed with Widnes Vikings for the 2015 season.