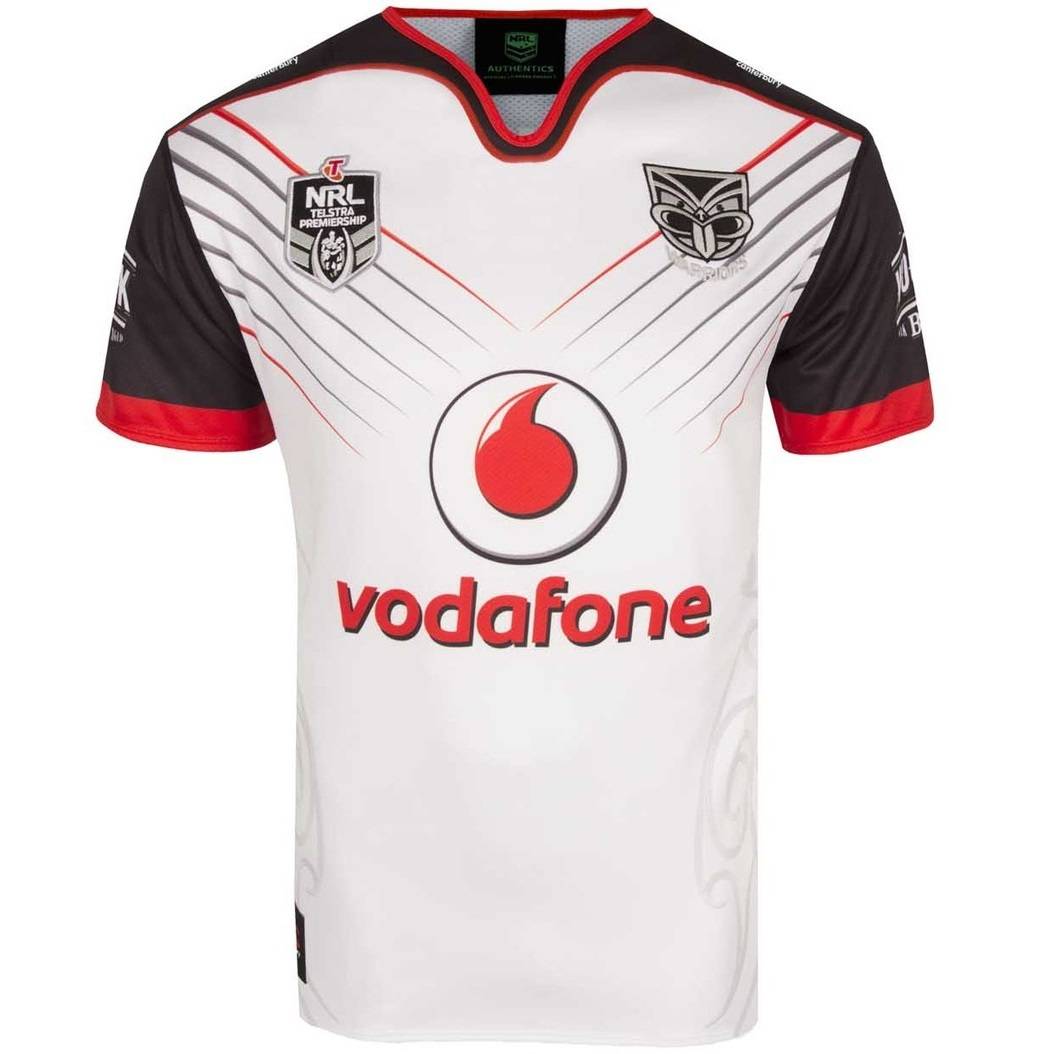 The koru in this design is all about growth. The koru shape symbolises the early stages of a new unfurling fern frond. As the koru grows – it grows stronger and stronger as it reaches upward towards the light. The koru also represents nurturing, care, and protection. It symbolizes peace, positive change, personal growth and hope for the future. It embodies one’s spirituality, working together in harmony.

After the team wore the away jersey in their 24th March win against the Canberra Raiders the jerseys were stolen from a club van that was parked outside a staff members house.

Because the jerseys were missing the club was forced to wear their heritage jersey early.

The jerseys, as well as the GPS units, were all recovered.