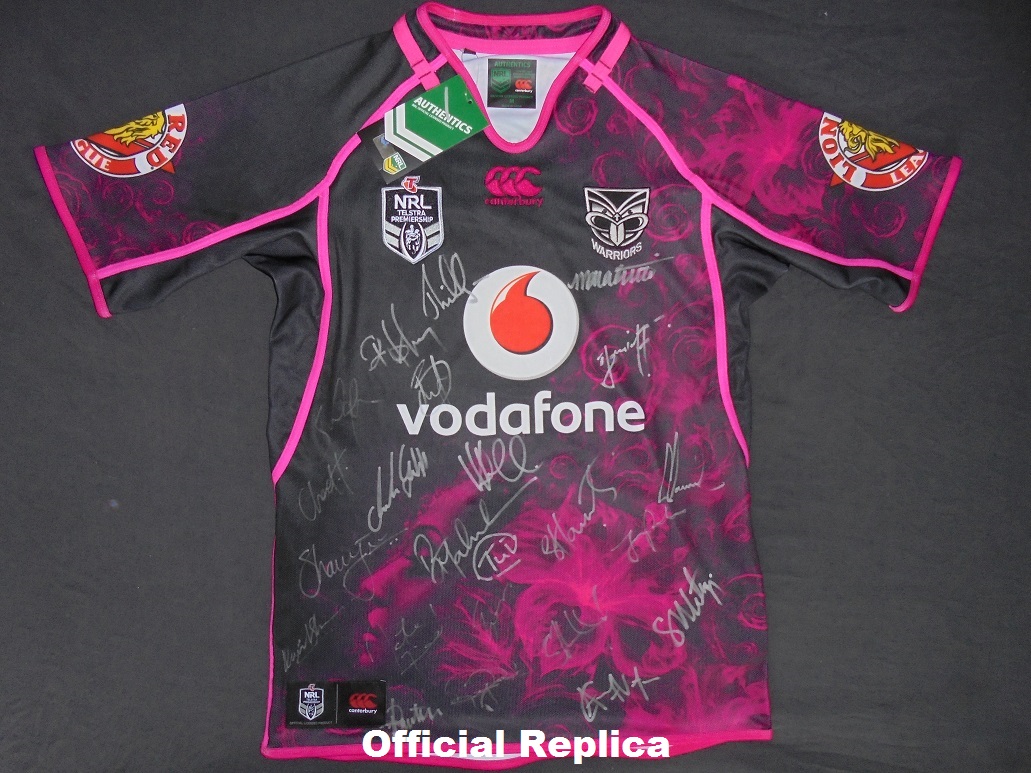 Made to support women in league. This pink jersey had a womens face and hibiscus flower on it. Made from sublimated Pique mesh.

OFFICIAL REPLICA - Made in a fairly limited run but not enough to make it rare. All sold out and very rarely come online for sale so far.

Only worn once by the team. Very rare to get a match worn one because of that. Most were given to the players. Never seen one for sale and any that go for sale should expect at least $150. More if its match worn. A lot more if its worn by a prominent player...
Share:
Share