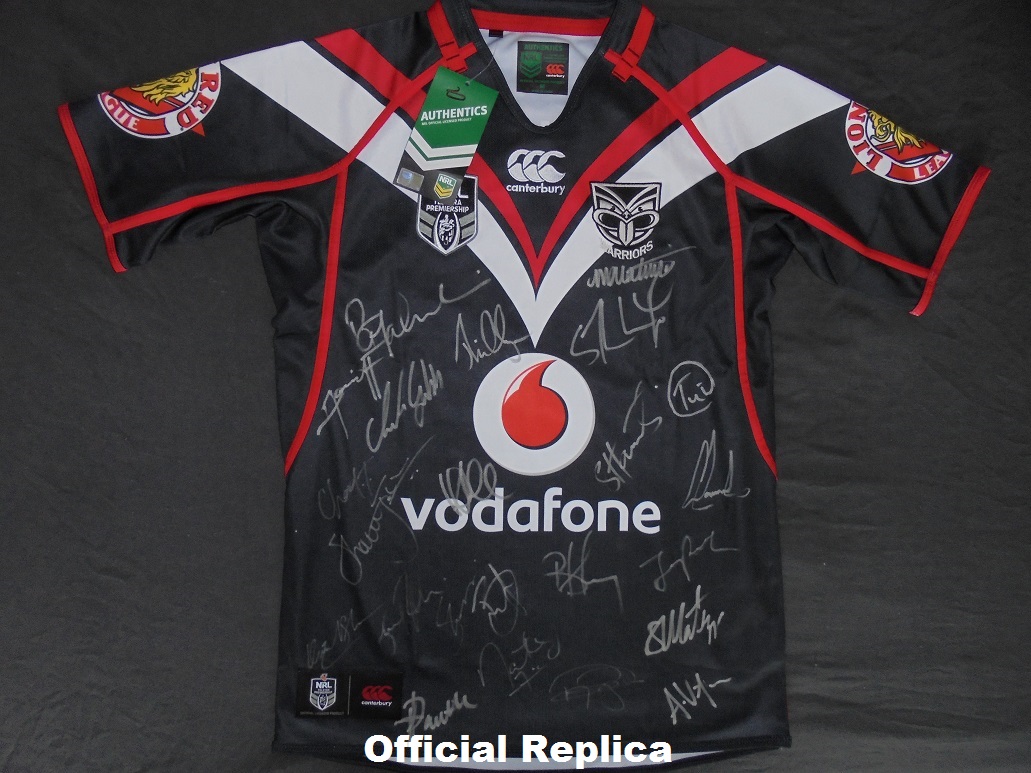 The NRL would once again change the NRL logo but this one would only effect the Warriors. The club was given a special black and silver badge to reflect the teams origins while the other Australian clubs kept the green and gold logo. 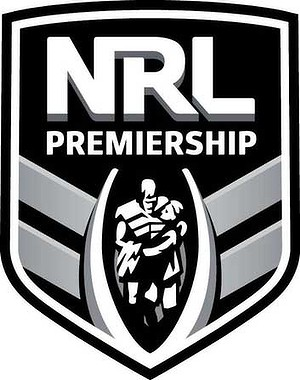 CHECK THROUGH THE IMAGE GALLERY OF THIS POST TO VIEW THE DIFFERENT TYPES AVAILABLE​
OFFICIAL REPLICA - Still widely available with most stores offering a discount. Second hand jerseys dont get much unfortunately with most going for around $50.

PLAYERS JERSEY - Same as the official replica but with a taper, white number on the back and a GPS pocket.

All jerseys were handed out to players. Seen a couple on online auction sites but most have been player issued spares with high numbers and have gone for the price of a new jersey. Any jersey that can be proven to belong to say Shaun Johnson will fetch somewhere around $700+...
Share:
Facebook WhatsApp Email Link