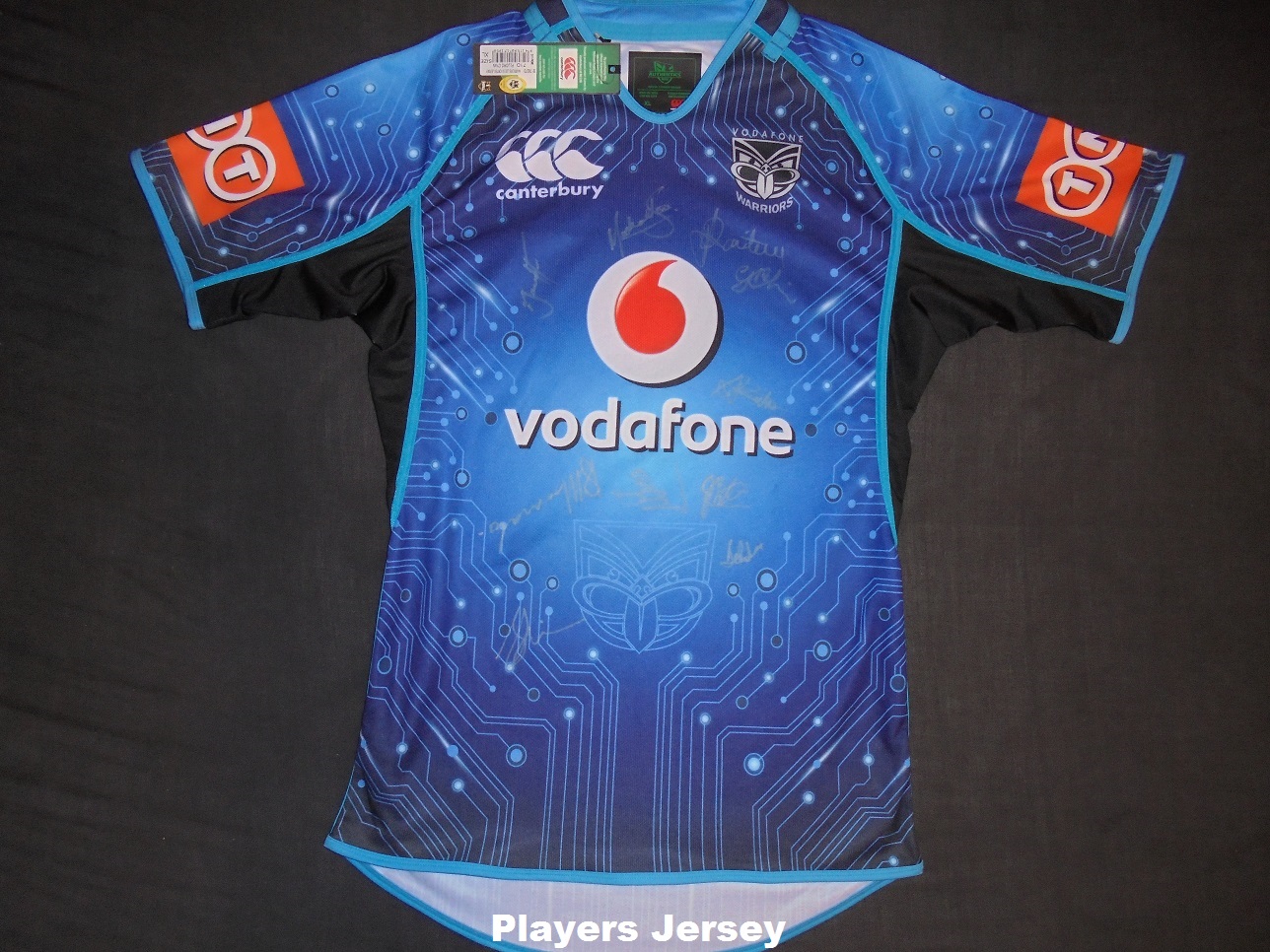 Known as the Vortex jersey this was worn by the U20's only once during their trial match against the Waicoa Bay Stallions in Hamilton.

The Vortex was not available for public sale.

Only sort that was available.

After the trail game in Hamilton they were used for training and other age grade trial matches.

There were at least 20 match prepared jerseys and at least 3 made it to the CCC end of year sale in 2013. Rare jersey that is hardly ever seen for sale.