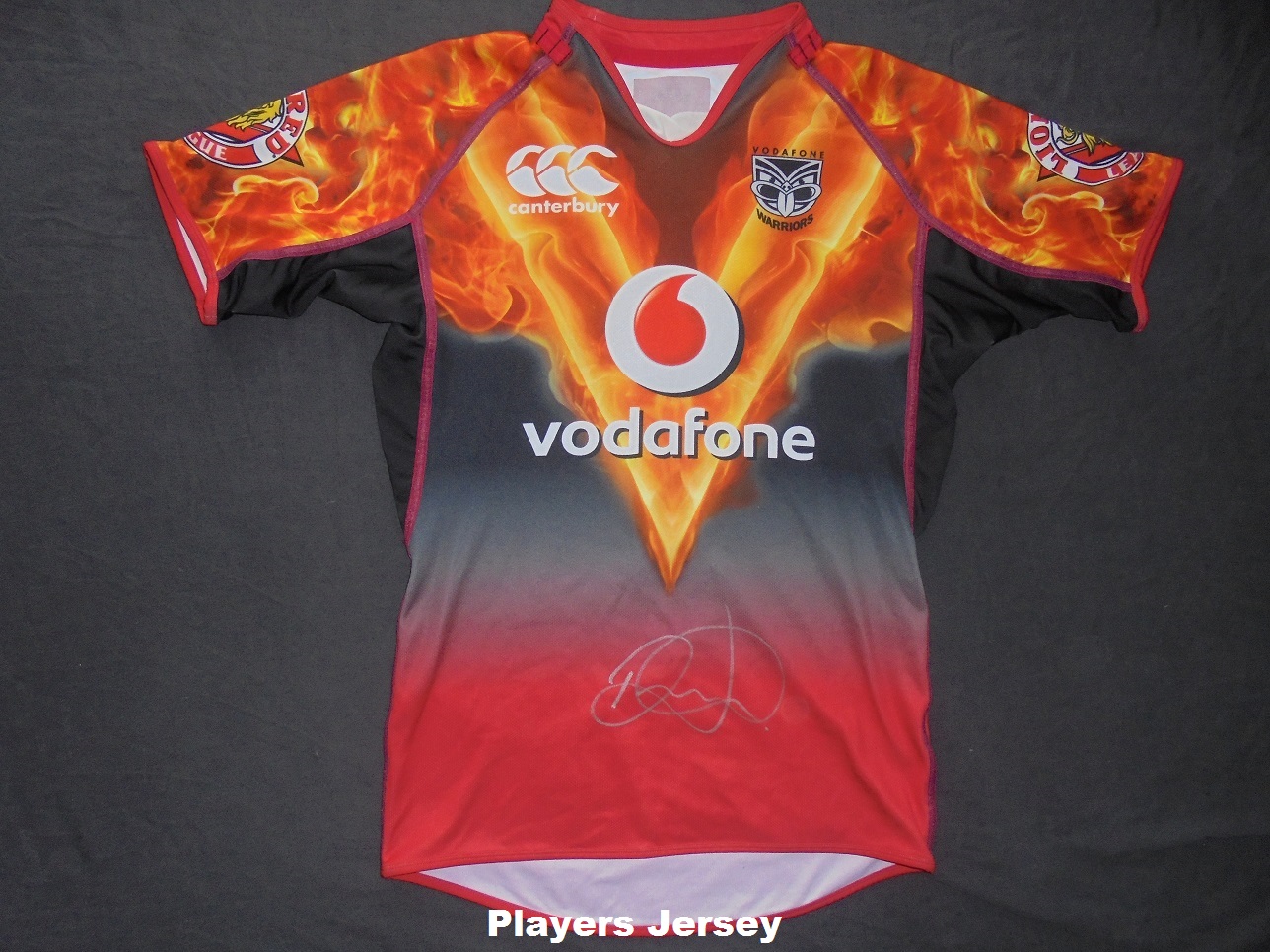 One of two training jerseys issued by CCC for the Warriors in 2013.

The jersey was called Inferno and first worn during the trial against the Gold Coast Titans at Pizzey Park, Burleigh Heads.


CHECK THROUGH THE IMAGE GALLERY OF THIS POST TO VIEW THE DIFFERENT TYPES AVAILABLE
​
OFFICIAL REPLICA - Theres still a heap of brand new ones out there. Second hand online doesnt sell for much so good of youre a buyer but bad if youre a seller

PLAYERS JERSEY - Unlike the NRL jerseys the training jerseys didnt have any GPS pockets. Players jerseys were worn twice then used for training. The other game was the Penrith Panthers trial in Hamilton...
Share:
Share