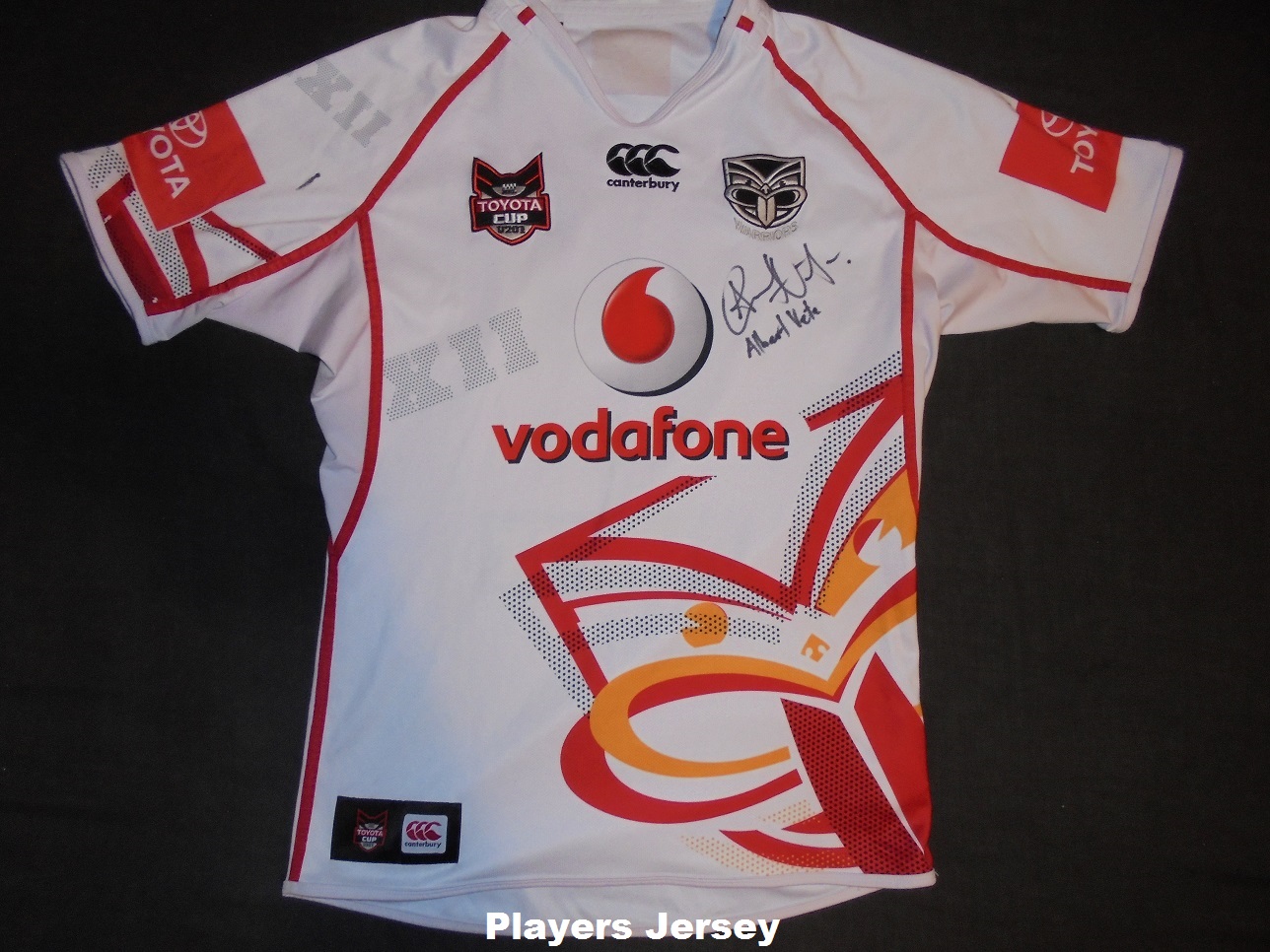 With no restrictions on the U20 jersey CCC produced a completely new design. The away jersey was white with a multi-coloured Warriors logo and 12 in Roman numerals on it.


CHECK THROUGH THE IMAGE GALLERY OF THIS POST TO VIEW THE DIFFERENT TYPES AVAILABLE​
OFFICIAL REPLICA - Wasnt a popular design and the jerseys were still for sale 2 years after the jerseys were released.

Hardly see any for sale online and any that do dont go for much.

PLAYERS JERSEY - Same as the official replica but tapered and with a black number on the back. Number had small pin holes on it all over. Assuming that was to improve the breathability of the jersey.

Players jerseys were available with the TNT sleeve sponsor and Toyota Cup. Unsure as to why? Theres a picture of both jerseys in the image gallery.

All match worn jerseys were given to the players. There were a few player fit jerseys sold at the annual CCC sale. Player fit are jerseys that dont feature numbers...
Share:
Share