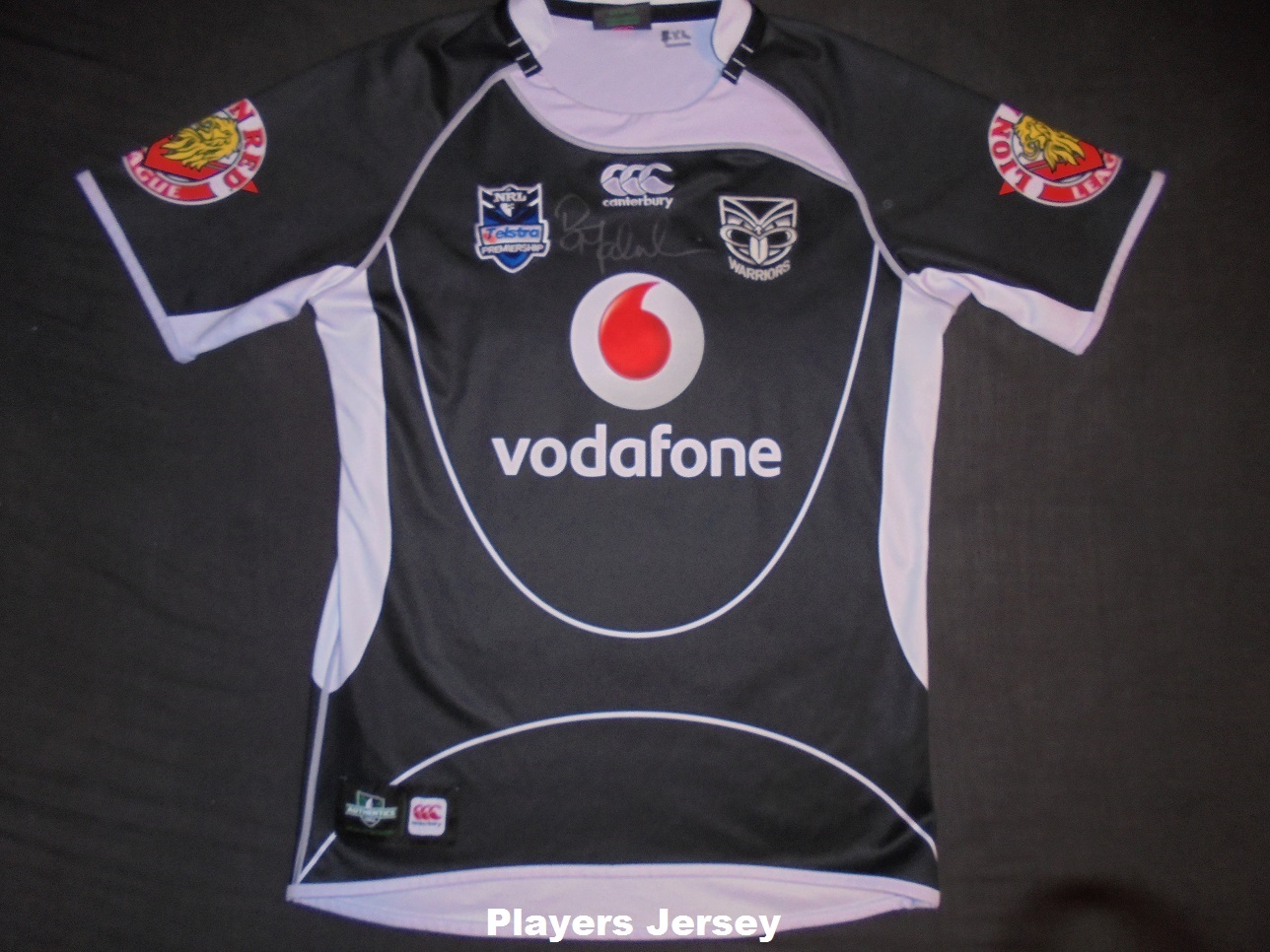 The 2011 home jersey would be the same design as the two previous years and only differ to the 2010 version with a new lower back sponsor. After 5 years as the clubs first lower back sponsor, Loadlift would be replaced by SKYCITY.

​
All other sponsors would remain the same in style and design.

OFFICIAL REPLICA - Plenty out there if your after this jersey. There are even some sites online that still sell these brand new.

PLAYERS JERSEY - Most had some slight custom cut to them. Tapered or shortened for the player it was made for. Same as the official replica but with a white number on the back...
Share:
Facebook WhatsApp Email Share Link