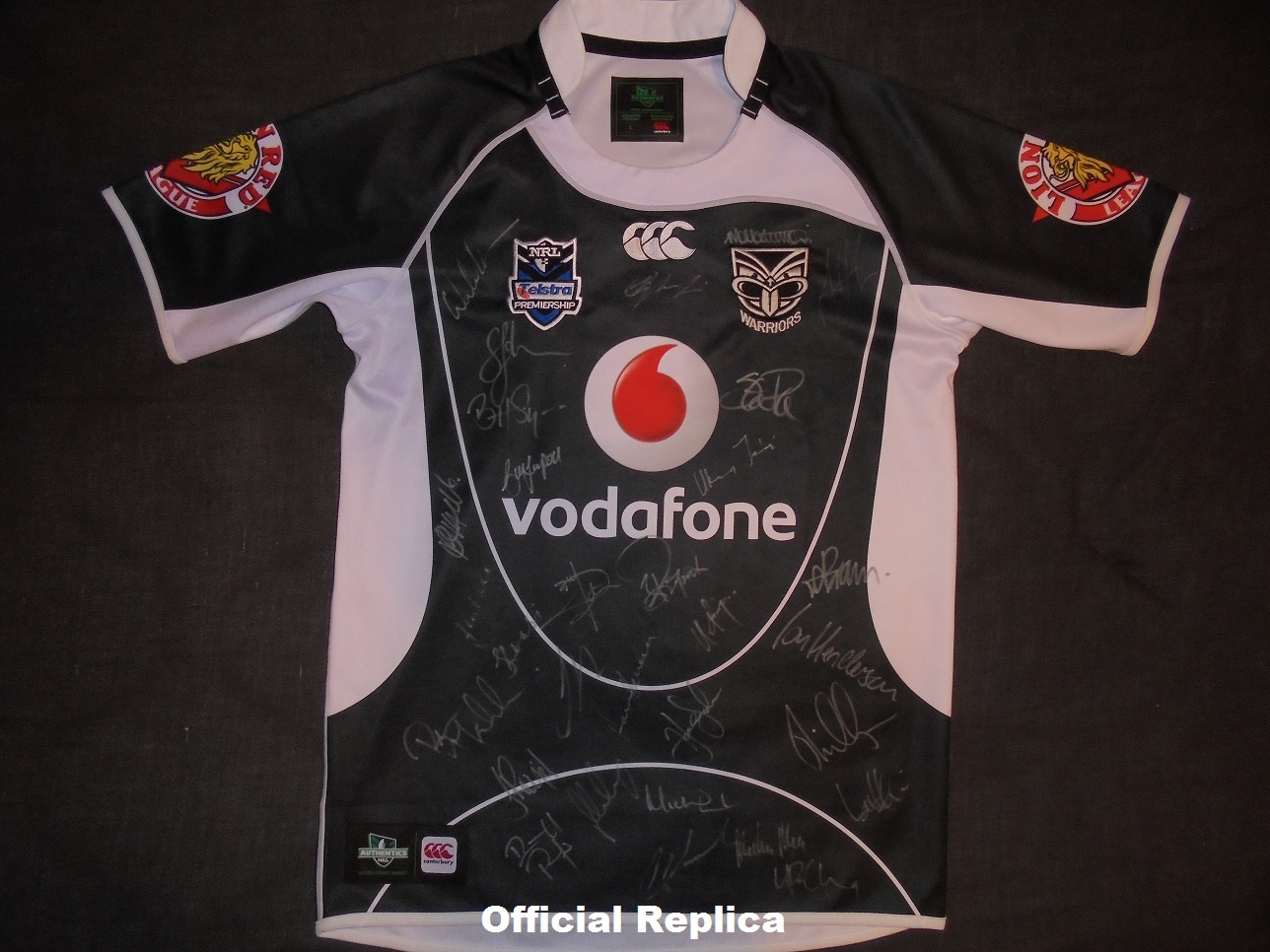 This jersey was exactly the same as the 2009 in every way with one small change. The sleeve sponsor Lion Red Beer was replaced with Lion Red League and had chevrons added into the logo. Everything else was kept as is.

NOTE: The League wording on the above pic was white for the home jersey


CHECK THROUGH THE IMAGE GALLERY OF THIS POST TO VIEW THE DIFFERENT TYPES AVAILABLE
​
OFFICIAL REPLICA - Not as common as the 2009 but to be honest the difference in the sleeve sponsor wasnt enough to get people buying it again and most would see the 2009 and 2010 as one in the same.

These dont sell very well unless its in good condition. Most will have damage around the collar. Some go as little as $40. For some reason theres quite a few signed jerseys from this year and the ones coming up now are going for around $100.

PLAYERS JERSEY - Rare as with most players jerseys but they are out there and turn up online from time to time. Depending on the player and whether it can be proven to be match worn it can go from $200 right up to $800...
Share:
Share