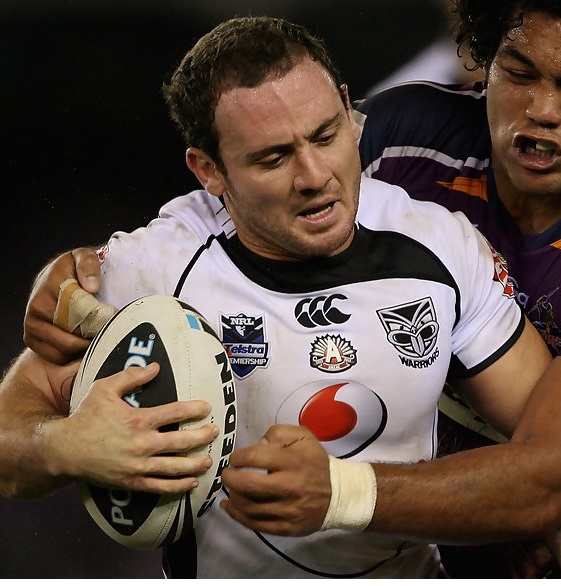 During the traditional ANZAC match against the Melbourne Storm the Warriors had a heat transferred ANZAC emblem on their away jersey.

The Melbourne Storm also had the emblem for this game and typically always have one when playing the ANZAC match.

Im unsure whether the team used new jerseys after or just ripped the transfer off. By Round 12 against the Tigers when the team next wore their away jersey the emblem was gone. 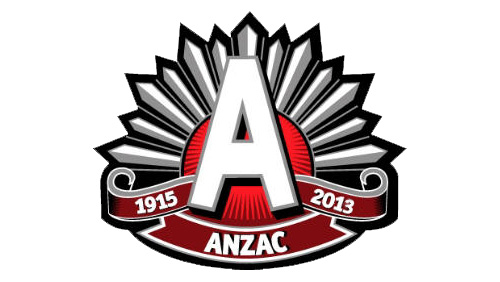 PLAYERS JERSEY - Its hard enough getting a normal away jersey but to find one with the emblem intact would be close to impossible. For anyone wanting one your best bet would be a normal player issue jersey with the emblem added after...
Share:
Share