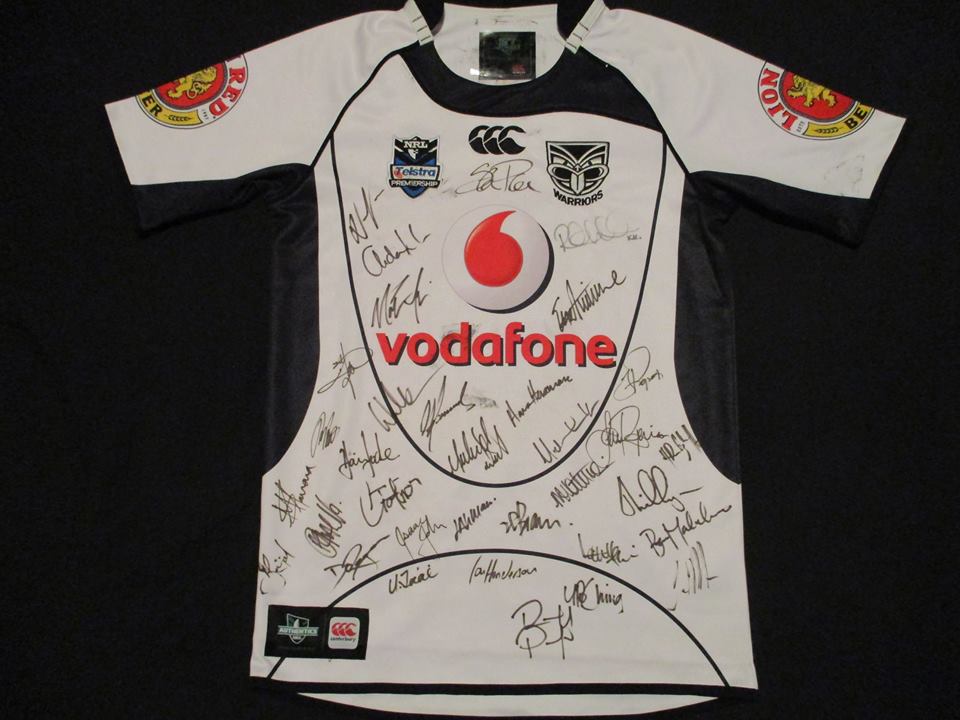 2009 would see the return of Canterbury of NZ (CCC) as the clubs official suppliers. With CCC on board and the home and away 3 year time lock for the last Puma design finished the team would run out in new jerseys. The away jersey saw a switch from the grey of Puma for white.

Vodafone, Lion Red and Loadlift were still the jersey sponsors.


CHECK THROUGH THE IMAGE GALLERY OF THIS POST TO VIEW THE DIFFERENT TYPES AVAILABLE​
OFFICIAL REPLICA - Sold well being a new design. Only thing to look for if you are after this jersey is the Lion Red Beer sleeve sponsor. After this year the sleeve would read Lion Red League.

Doesnt sell very well with most already owning this design and the collar area suffering damage after too many washes. Also being white it can suffer from staining.

Also for some reason the laminated makers tag can start melting and become a sticky tacky mess that can ruin jerseys. Almost like a tar substance. As you can see from the picture below it gets on the white parts and is impossible to get out without fading the signatures.

I have emailed CCC about this but have no reply. 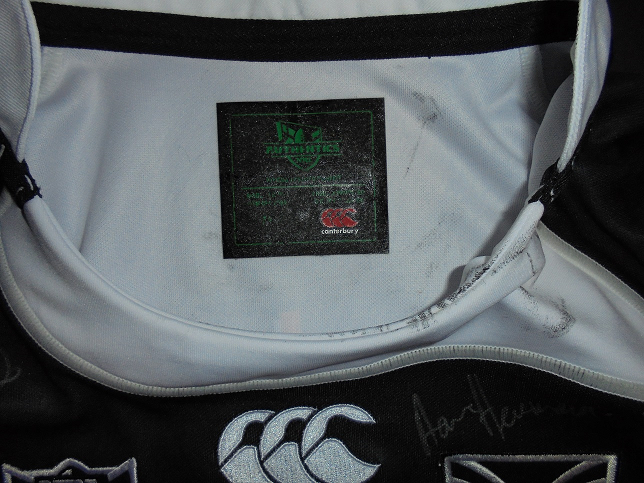 The away version is rare and almost never go on sale for obvious reasons. I have only seen one jersey go up on sale and it went for good money. Any match worn jersey is going to have the markers tag gone. Any that have it are going to be spare player issue jerseys...
Share:
Share