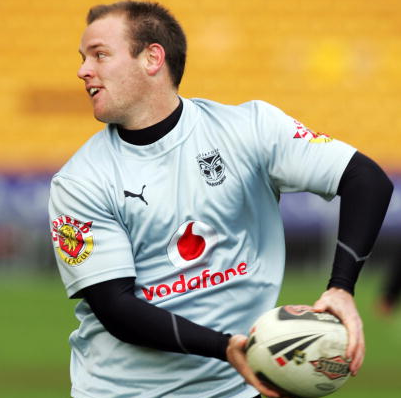 Puma again released a jersey for team issue only. Wasnt sold to the public. Made in both black and grey so they could be worn during opposed training sessions.

PLAYERS JERSEYS - Only type available. There would be some 30-50 of each colour floating around with former players, staff or their families.