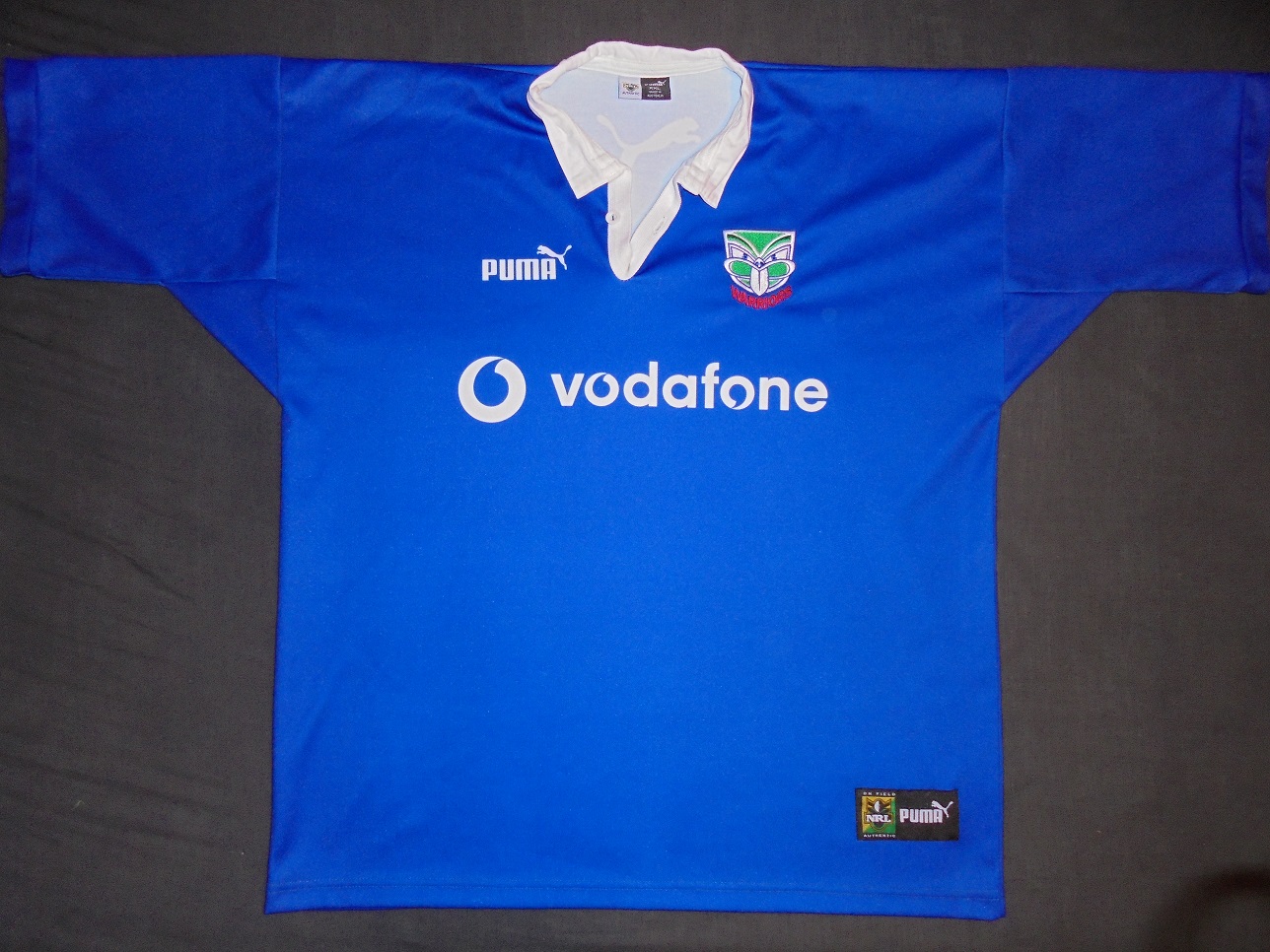 For this year two training jerseys were released in blue and white so the team could wear them during opposed sessions. The main reason was to have something to train in that simulated the game jersey they would wear without having to rely solely on the previous seasons jerseys.


CHECK THROUGH THE IMAGE GALLERY OF THIS POST TO VIEW THE DIFFERENT TYPES AVAILABLE
​
PLAYERS JERSEYS - Although primarily made for the club there was at least one line of jerseys that were sold at the CCC store in town but these were very limited.

Most were worn by players and given away to winners of competitions, sponsors or kept by the players themselves.

These were worn for years after their release. In 2002 they would feature the players surnames on the back.

Quite a hard jerseys to get a hold of and they very rarely come up for sale...