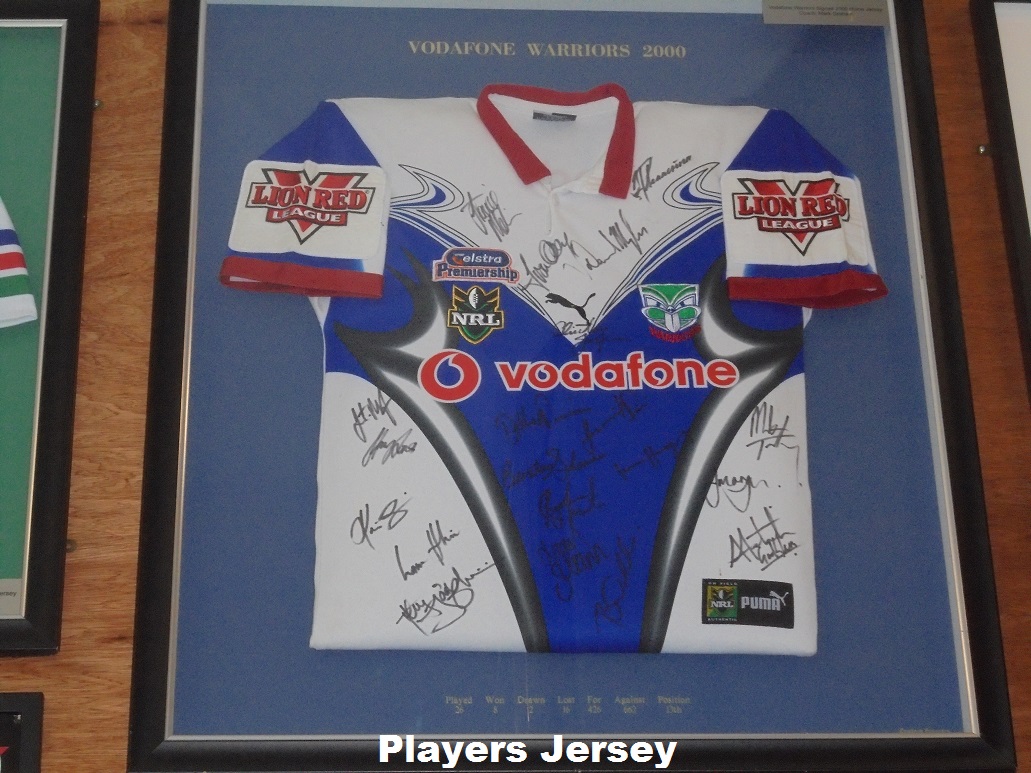 PLAYER ISSUE - Only one available was player issue. These are very rare. Only example I have seen is in the Mad Butchers Collection at Mt Smart which is incorrectly labeled as a 2000 jersey.