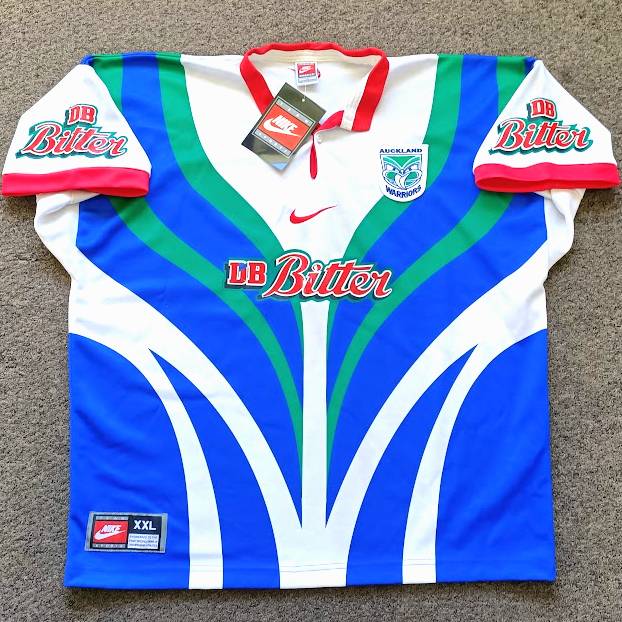 PLAYERS JERSEYS - Only type available and very rare. Most would have gone to the players wearing them and I doubt many still survive especially with the number intact...
Share:
Share