This week in Warriors history – March 24 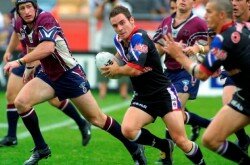 There is nothing quite like the old days, so sit back and take a look as kiwileaguecentral.com’s Andrew Marmont checks out this week in Warriors history.


Deep in the annals of history, long before North Queensland won the competition, the Cowboys were once one of the whipping boys of the NRL. In the Warriors’ first twelve matches against the Queensland side they had managed four wins totalling more than 40 points, with two breaking the half-century mark.

In the glorious beginnings of the 2002 season, when 2016 Warrior Ali Lauitiiti was in his heyday, popping passes and running like a winger, his team racked up a 50-20 win at the Willows Ground (now called 1300SMILES Stadium). 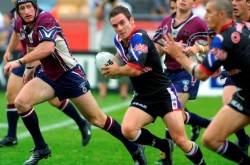 Lance Hohaia burst onto the scene with the Warriors in 2002. Photo: photosport.nz

Lance Hohaia had already played an international team before he played for the Warriors. Yes, the little bloke from Waikato represented Northern Districts against the 2001 French tourists. In Round 4, 2002, he played at five-eighth in his Warriors debut in the above match against the Cowboys.

Hohaia would go on to play 185 matches for the Auckland-based team, playing fullback, centre, five-eighth and hooker. Even though he transitioned into a safe and versatile No.1 for most of his latter career, five-eighth was where he enjoyed the most success. He made his Test debut for the Kiwis later in 2002 alongside Stacey Jones against Australia in Wellington (a 28-10 loss). Check out Hohaia’s recent interview with Warriors TV here.


Stinging like a butterfly, running like a man chased by bees, Todd Byrne had already sprinted for four seasons with the Sydney Roosters, gaining notoriety as a speedster and a good finisher. He joined the Warriors with such a reputation. After he made his club debut in Round 3, 2005, he would go on to score at least a try in 12 of the next 13 games. He finished with 14 tries that year, a fluorescent light where the next highest try-scorer was nine. 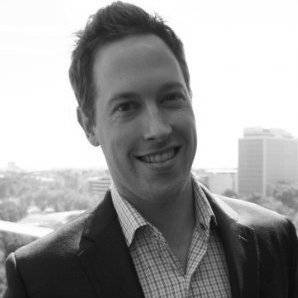