No Salary Cap Issue For Warriors 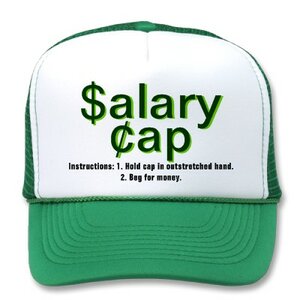 Rumours surfacing out of Sydney late last week suggesting the Warriors are struggling to fit under the salary cap for 2016 are off the mark.

Warriors chief executive Jim Doyle, who understands the salary cap better than most after his time working for the NRL, says there is absolutely no way the club needs to offload players to fit under the cap.

“We are realigning our NRL squad at the moment but there are no issues fitting under the salary cap at all,” Doyle tells playtheball.

There had been talk of the Warriors needing to shed significant payroll in time for the start of the 2016 season but Doyle insists no-one will be leaving the club unless it has to do with improving the club’s roster.

Roosters star fullback Roger Tuivasa-Sheck and Rabbitohs hooker Issac Luke have signed with the Warriors for 2016 and beyond and Doyle insists they haven’t come at the expense of current players.