You would have to be an idiot to try and predict how a season will go for a team before a ball is even kicked. Luckily we have those in abundance here at kiwileaguecentral.com. Here is our bold, and probably completely wrong, guess at how season 2016 will go for the North Queensland Cowboys. 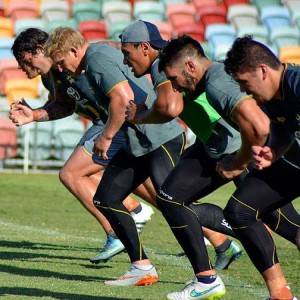 They put together a quality premiership defence through the regular season, ensuring a valuable top four finish.

A heavy schedule which included a trip to the UK in the pre-season started to tell through the middle part of the year, as the Cowboys experienced a drop in form over the Origin period, which had them dangerously close to dropping out of the eight.

Johnathan Thurston was their standout once again, while hooker Jake Granville had his best year in the NRL, taking advantage of the reduced interchange to harass tiring forwards in the middle of the park.

Where they finished: 4th

Best recruit: The Cowboys recruited for 2016? They didn’t need to anyway, they already have a fantastic team.