2016 Kiwis in the Super League

It’s sometimes easy to forget about players when they head off to the Super League. Names you once enjoyed watching every week can disappear off the radar and end up plying away in Europe for a number of years before you even realise they are still around.

With that in mind kiwileaguecentral.com have put together a full list of the New Zealanders playing in the Super League this year. 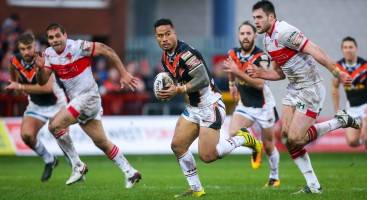 *For the sake of this article New Zealand players are defined as being born in New Zealand or selected for a New Zealand side at some point.
About author